Olympic Medalist Timmers Hospitalized For Meningitis; Out Of Euros 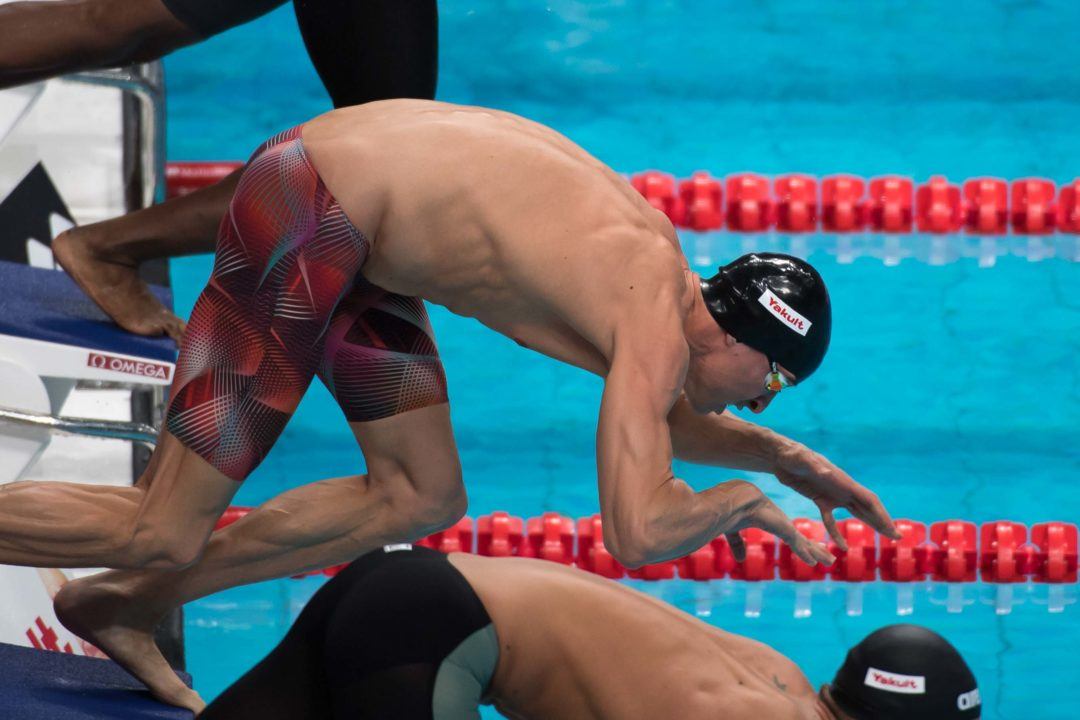 Belgium's Pieter Timmers, the 100m freestyle silver medalist at the 2016 Olympic Games in Rio, is currently hospitalized and will be unable to travel and race in Glasgow. Archive photo via Mike Lewis/Ola Vista Photography

The 2018 EuropeanCchampionships kick-off on August 3rd, but another name has now been dropped from competition. Belgium’s Pieter Timmers, the 100m freestyle silver medalist at the 2016 Olympic Games in Rio, is currently hospitalized and will be unable to travel and race in Glasgow.

Timmers was expected to compete in the 4x100m freestyle relay and 100m freestyle, but his wife and manager, Elle De Leeuw, confirmed via Twitter that the 30-year-old ace is suffering from meningitis. He reportedly woke up this week with powerful headaches and terrible neck pain, originally thought to be a pinched nerve. However, a few hours after having consulted physicians he was diagnosed with meningitis, thought to be the viral variant. Both De Leeuw and their young daughter, Jutta, will now be tested.

“The next few days there are still a few tests and a lot of rest on the program. We will not know what the days will look like at the moment. We are now focusing on his recovery. As soon as there is more clarity, you will hear it. ”

Thank goodness he is being treated. My friend in high school died from this right before our high school state meet. He was the team captain and everybody was devastated. His mother reading college acceptance letters before the funeral is still one of the most heartbreaking things I have ever witnessed.