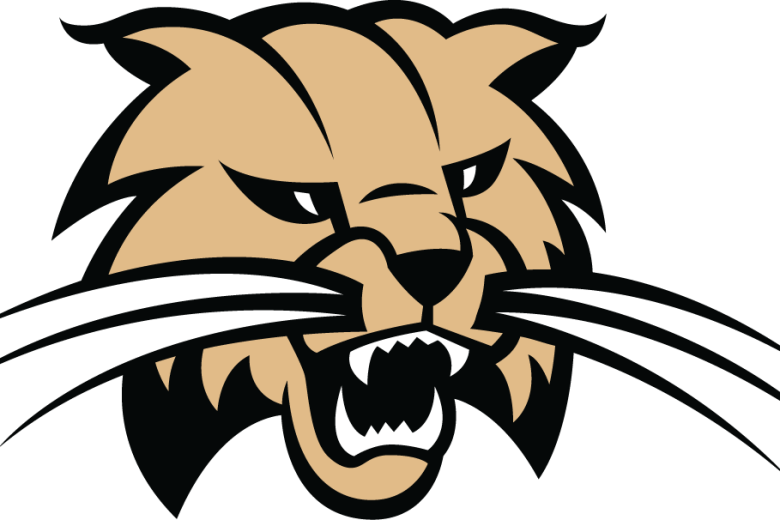 Komisarz-Baugh has spent the last 5 years as a top assistant for the Louisville Cardinals, and has been a part of that program’s rise to its most successful run in program history.

Komisarz says that her coaching philosophy is centered around personalization. “My philosophy is to give the athlete what they need personally. My workouts are structures for the individual and how I can best help them reach their full potential.”

Regarding her specific training, she says she uses “medium yardage with a lot of technique specific work. I don’t believe in doing a bunch of yardage if you’re not doing it right.”

“I am ecstatic about having Rachel lead the Ohio swimming and diving program,” Althetics Director Jim Schaus said in a statement. “She has a national reputation as a recruiter, trainer and coach. She is high energy, enthusiastic, articulate, visionary and has an insatiable drive to succeed. Rachel has played a key role in Louisville becoming a national power in swimming. When you have won a gold and silver Olympic medal, you understand the highest level of excellence and how to achieve it. Success has been her shadow, and I can’t wait to see our future under her leadership.”

One current Louisville swimmer described Komisarz as a very analytical style of coach, and said that Komisarz has a good balance between being tough and firm as a coach, but still understanding what it’s like to be a high level swimmer based on having been one relatively recently (she was on the World Championship team in 2007).

In addition to on-deck duties, Komisarz-Baugh has been Louisville’s primary recruiting coordinator since 2010.

She comes into an Ohio program that is in somewhat of an unstable position after 18-year head coach Greg Werner was fired mid-season following a reported meeting between members of the team and the Athletics Department. The Bobcats wound up placing 6th out of 8 teams at the 2014 MAC Championship meet. Ohio was the conference champions as recently as 2011, and have a long and proud history within the conference having won 7-straight team titles from 1989-1995.

Her athletic accomplishments are below. This is Komisarz-Baugh’s first head coaching job, and Louisville was her first coaching job – she retired from swimming officially in June of 2009.

I’m an Ohio alum (I didn’t swim for them but a couple of club teammates did) and am relieved to see the program moving forward with a good pick like Rachel Komisarz. Addy Ferguson, one of the team’s bright spots at MACs with wins in the 100 fly and back, will surely benefit from having an Olympic flyer on deck.

Rachel is a great inspiration to all swimmers, especially females. She is the main reason my daughter originally went to UofL. She is tough but knows her stuff. Congrats Rachel!