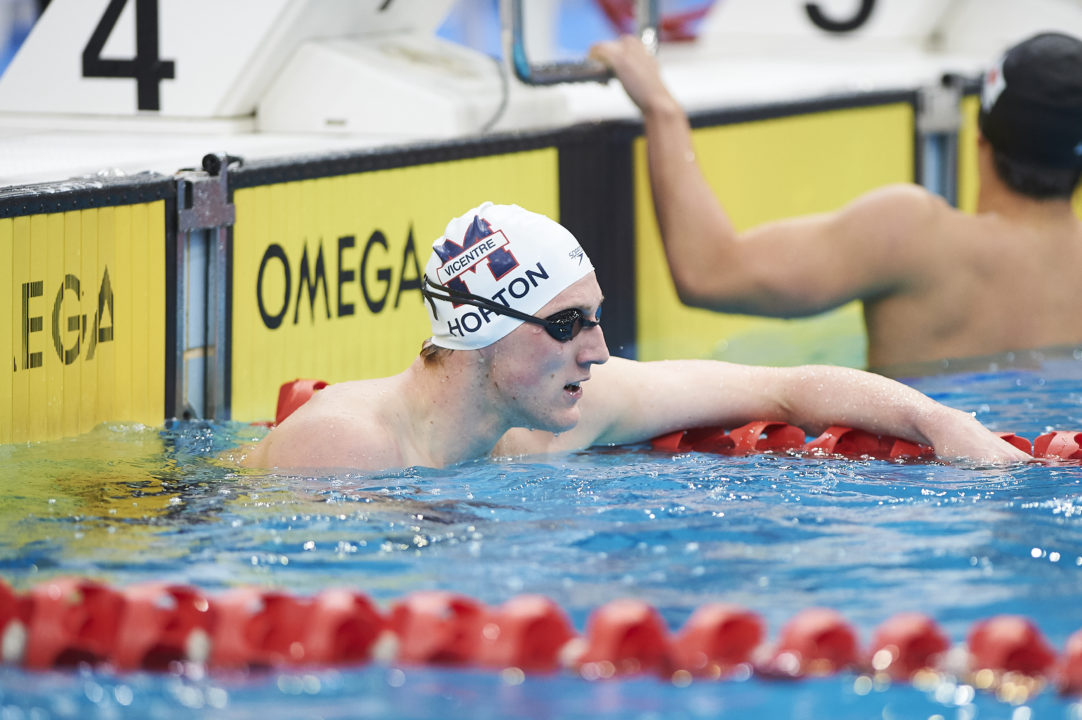 In an effort to outrun a coronavirus outbreak brewing in the city of Melbourne, 27 Australian swimmers and coaches fled for the Gold Coast, Queensland. Archive photo via Jaimi Joy, www.jaimijoy.com

In an effort to outrun a coronavirus outbreak brewing in the city of Melbourne, 27 Australian swimmers and coaches fled for the Gold Coast, Queensland. The state of Victoria, Australia’s second-most populous with around 6.7 million residents, has already instituted a seven-day lockdown that began at midnight of today, Thursday, May 27th.

“We’re dealing with a highly infectious strain of the virus, a variant of concern, which is running faster than we have ever recorded,” Victoria state Acting Premier James Merlino told reporters in Melbourne.

“Unless something drastic happens, this will become increasingly uncontrollable.” (Reuters)

Reuters reports that ‘crowds have been banned from sporting events and people ordered to stay home except for work, exercise, shopping for essentials, providing care and getting vaccinated.’

With the nation’s sole Olympic Trials meet kicking off in South Australia beginning on June 12th, athletes to the tune of Olympic champion Mack Horton didn’t want to risk being prevented from eventually heading to Adelaide for the meet. (Yahoo Australia)

Athletics Australia (AA) also relocated Victorian-based athletes to Queensland ahead of an Olympic warm-up meet on the Gold Coast next week.

An Australian Olympic Committee (AOC) spokesman said any decision on relocating athletes from Victoria was being left to authorities from respective sports.

I’m glad I don’t live is Australia. Their government is so tyrannical.

You need to go live in China for a few years..

No it’s actually an oubreak, cuz there’s a lot oh ouies breaking out there

Yes NSW has a population approx 8.5million Vic about 6.5million

I thought New South Wales is Australia’s “most populous”? Where did you get that statistic from?

It is. Victoria is the most populous state per capita …

Who cares about per capita.. where does it qualify that in the article ?? It’s like saying Aruba has the most Olympic gold medals “per capita” not the USA lol

Monaco the most populous country in the world /s

haha this is the funniest metric I’ve ever heard of. My bedroom has the same per capita population as Victoria, as does Mumbai.

I was trying to work out how they might have got it wrong.

Per capita was the only basis that they could claim it to be most populous! 🤷‍♀️

It’s NSW all the way.