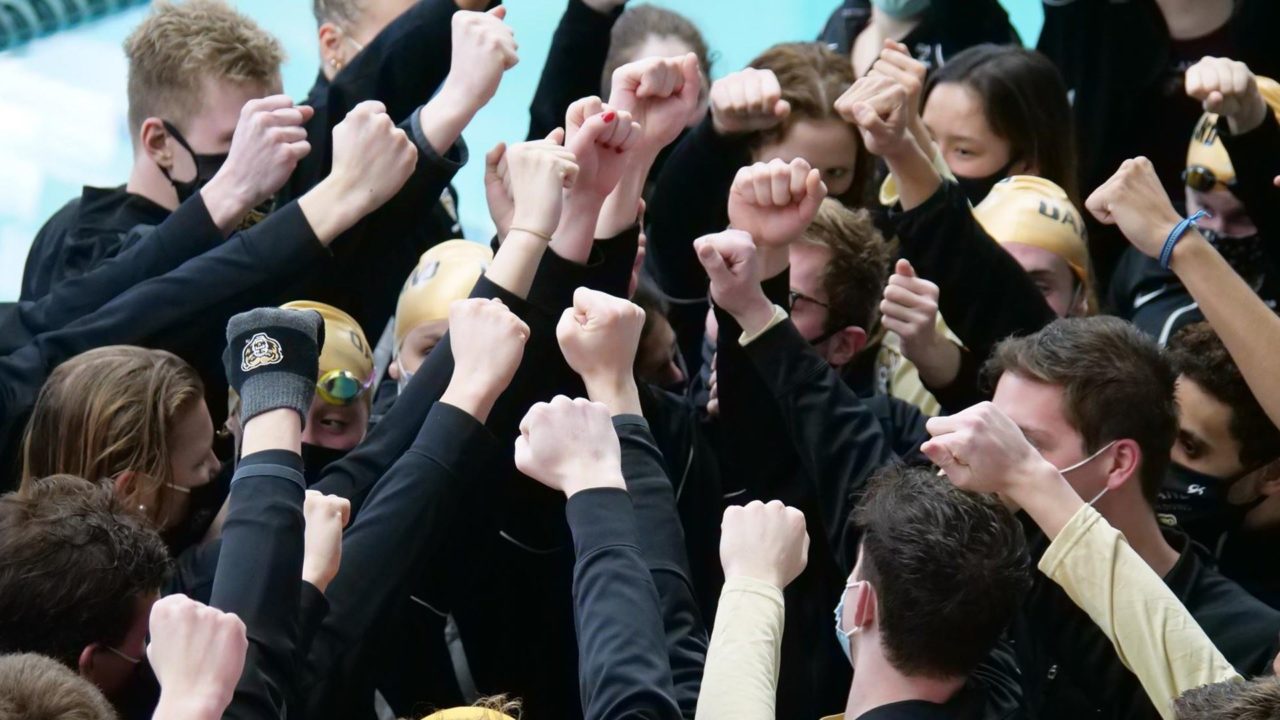 “I’m really excited about our schedule this year and the challenge it brings. I’ve always felt that in order for us to be the best we’ve got to swim against the best,” Head Coach Pete Hovland said. “With this schedule I believe we have positioned our athletes with the necessary challenge. If we can handle the pressure of competing against championship level teams from the Big 10, Big East, MAC, MVC, A-10, GLIAC as well as the Horizon League, week-in-and-week-out we should be battle-hardened by the time the Horizon League Championships, NCAAs, and the CSCAA/NIC meets come around.”

Fans can get their first look at the Golden Grizzlies at this year’s ‘Oakland Ray’ Alumni Meet, Saturday, Sept. 11 at 1 p.m. Oakland will also host its annual Black and Gold meet Friday, Oct. 1 at 6:30 p.m.

The CSCAA National Invitational Championships will be held March 10-12 in Elkhart, Ind.