Notre Dame Swammer Dave Moisan to Compete on The Voice 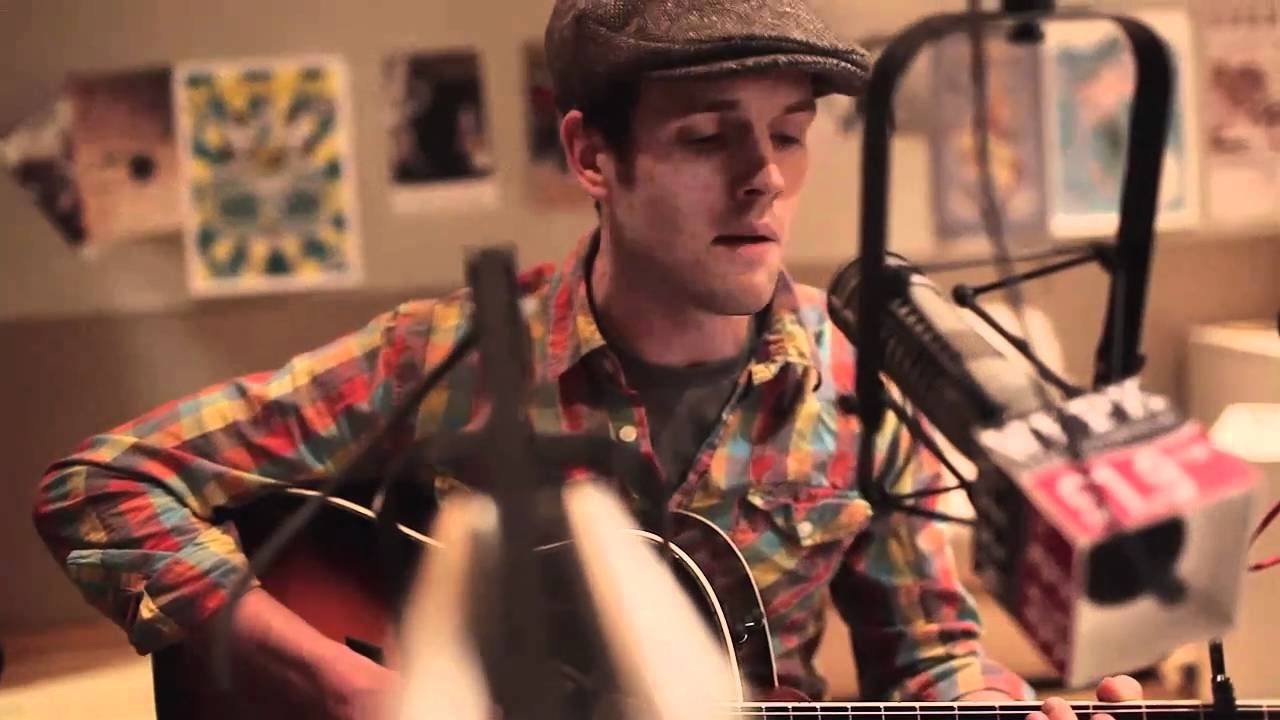 Dave Moisan, a native of Louisville, Kentucky, is set to compete on the singing competition show The Voice. Now 33-years... Current photo via David Moisan/YouTube.com

Dave Moisan, a native of Louisville, Kentucky, is set to compete on the singing competition show The Voice. Now 33-years old, Moisan is an alumnus of the Notre Dame Men’s Swimming and Diving program and the Lakeside Swim Team in Louisville, Kentucky. His first season for the Irish was in 2001-2002, and he specialized in I.M and breaststroke. Mosian earned All-Big-East honors his junior year after finishing second in the 400 I.M. at the Big East Championship (3:56.83). The following season, during Mosian’s senior year, the Notre Dame Men’s Swim Team won its first ever Big East Championship, ending Pittsburgh’s streak of eight straight conference titles.

As a sophomore, Moisan first began to play music and write songs. He has described the five hours a day he spent in college staring at a black line on the bottom of the pool as very productive for his music because it provided an outlet for his creative mind to run wild.

Moisan’s early songs are folky/pop— reminiscent of Jason Mraz, Matt Nathanson, and Joshua Radin. His song “Mexico” has more than 1.5 million listens on Spotify, while “Lemonade” has just under 1 million. Both of those songs come from his 2011 album “Ungravity.” Moisan’s second album, “Heavyweight,” was released this year and has a much different sound. Moisan traded in the acoustic guitar for the voice modulator in his song “Animal,” which appears on Moisan’s Spotify playlist titled “The Voice Season 11 – Original Music From The Artists.” The playlist currently contains 81 “mostly original” songs from the Season 11 contestants on The Voice. The playlist can be found here.

For more information about Moisan, check out his website here. Moisan’s episode on The Voice is scheduled to air Monday, September 19th on NBC.

Moisan is not the first swimmer to dive into reality television. Michael Phelps recently appeared on, and won, Lip Sync Battle. You can catch his performance here. In addition, Ryan Lochte is currently competing on Dancing With The Stars. SwimSwam covered his first dance, which did not go according to plan, with professional dance partner Cheryl Burke here.

(What is a swammer?)

Sharron – it’s someone who used to swim.