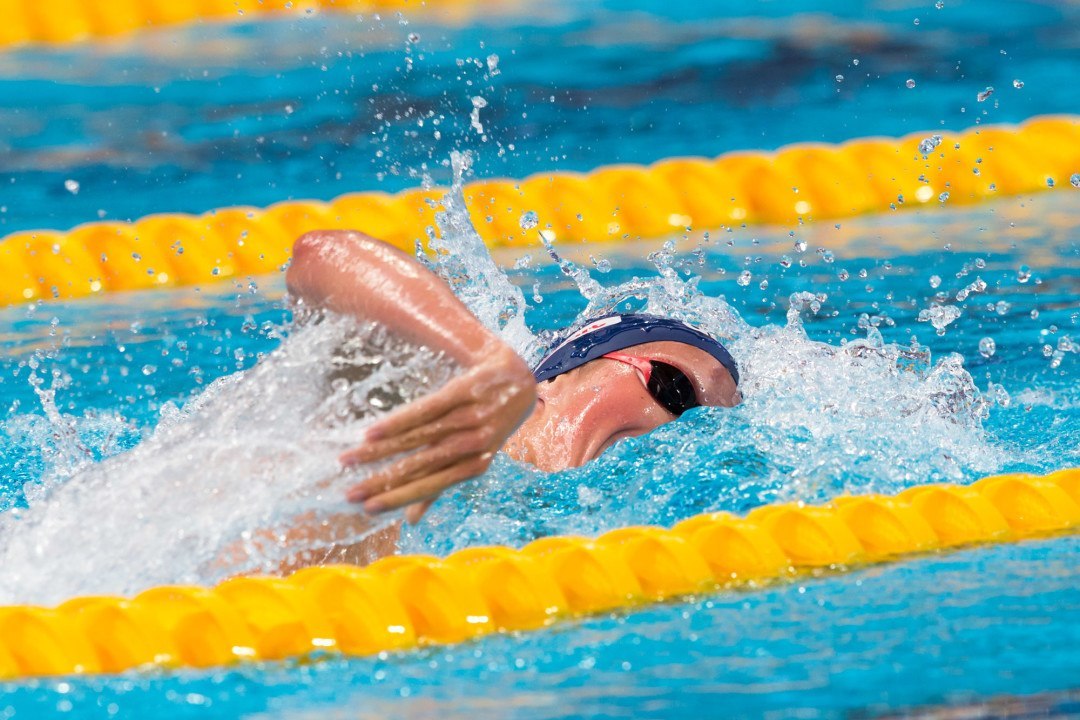 Norwegian Henrik Christiansen has turned down offers to swim in the NCAA, opting to stay and train in his native Norway.

Note: All quotes are translated from Norwegian.

Norwegian record holder and two-time European Championship medalist Henrik Christiansen has turned down offers to swim in the NCAA next season, opting to stay and train in his native Norway for the foreseeable future.

Christiansen, who has reportedly rejected offers from Stanford and Cal, two of the most prestigious schools in the US, has decided to stay home and work with coach Ronnie Anstensen, a coach he has grown to trust over the years.

“I’ve been contacted by any college that wanted to talk to me about the scholarship. My father visited Stanford and Berkeley, both of which are among the more prestigious colleges in the United States, and they have some of the best swim teams. But I think it’s better for me to swim home with Ronnie” says Christiansen.

Despite the appeal that training in the US has, Christiansen states he believes he can achieve success in Norway under his current coach.

“It is possible to become world champion in Norway. It has been done before. I do not see any reason why it’s worse for me to be here. I think it’s better for my swimming career”.

Whenever asked about his training Christiansen answers with “we” rather than “I”, as him and his coach work as a team.

“It’s a collaboration. It is not only he who trains me, we challenge each other”, says Christiansen. “I would say that it is a good team. We complement each other well. I feel that he challenges me as much as I challenge him. I think it’s important that he pushes me also in daily life”.

I think he could become a lot better if he had someone to push him in training, which would be the case if he trained in the US. But it is his decision at the end of the day… Best of luck!

He is training frequently with good swimmers such as Truls Wigdahl and Victor Johansson. Ronnie is a hell of a coach. I love the concept of college swimming but I am sure that Dear Henrik will be challenged by more top class swimmers in wealthy Norway than staying on one college team for four years. Also the winning trail of scientific testing and intermittent altitude training will give him an edge over the NCAA-team.

Not far, but The Bad Boy’s 7:56 LCM at 17 is at least faster than the Stanford guys had in their sleeve in high school.

I was looking for logic reasons. The quality of training mates does not appear as one given HC’s possibility to train with the best in the world whenever he wants.

The quality of NCAA is good but European short course championships was far better in the 1500.

The chance of a degree is one obvious reason. Any more?

HC is a very smart guy who knows what it takes to become the best. I wouldn’t doubt his decision. He is training extremely hard, and his coach is doing a great job. Doing 14.54 in the 1500 in the middle of a 12000 meter practice, in the middle of a hard training period with 70k+ meters per week says it all.

Finland has just asked WADA to investigate tbe 50- 67% of top Norwegian x skiers who are asthmatic .