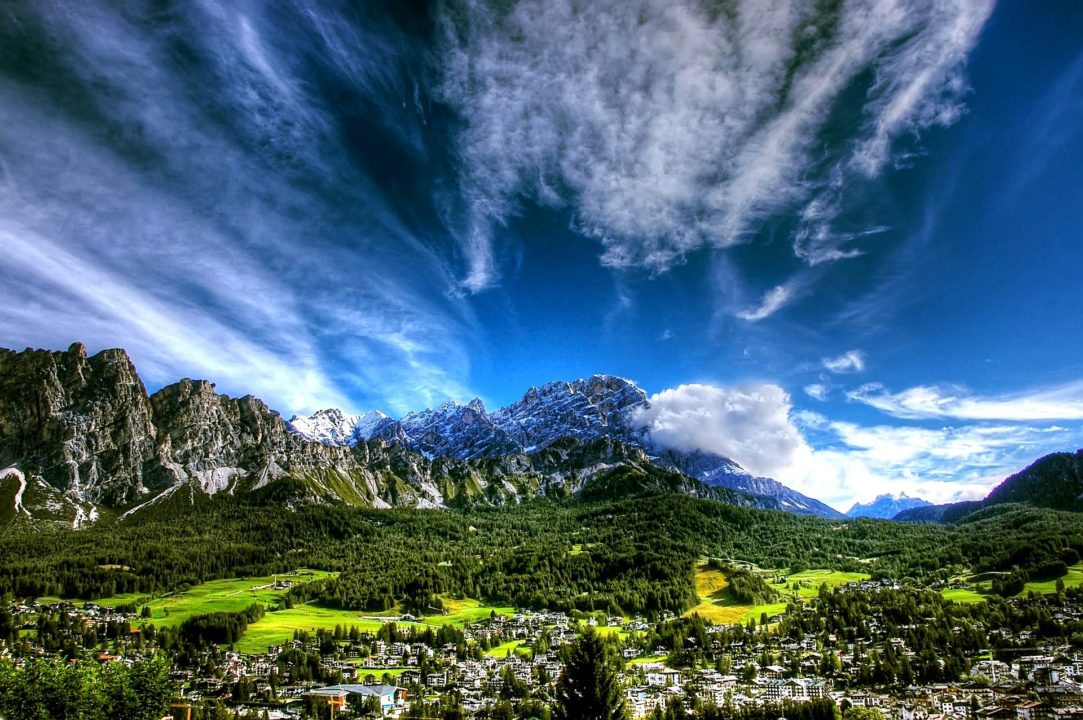 The joint bid between Milan and Cortina d'ampezzo will host the 2026 Winter Olympics as the IOC shifts its focus to regional bids.

Northern Italy has been chosen as the host for the 2026 Winter Olympics, with the fashion capital of Milan and the ski resort of Cortina d’Ampezzo jointly receiving the nod. The region was chosen ahead of a joint bid between Latvia and northern Sweden, which also presented a ‘regional’ bid to host as the IOC scrambles for ways to soften recent spiraling costs and political burdens of hosting both the Summer and Winter Games.

This is the 3rd time Cortina d’Ampezzo has been chosen to host the Olympic Games: the city was also selected in 1944 (cancelled because of World War 2) and later hosted the 1956 Olympic Games.

The 2026 bidding process marked a turn for the IOC with fewer demands early in the process giving bidders less of a financial cost to simply exploring the bid. The IOC has also ramped-up pressure to utilize existing venues.

The Italian bid became the favorite after an Olympic panel evaluation last month. Cortina sits about 400 kilometers (250 miles) away from Milan by road, and towns all along the route are expected to participate in hosting. Turin, host of the 2006 Winter Games, was originally included in a 3-city bid, but they withdrew from participation last year.

The 80,000 seat San Siro soccer stadium is scheduled to host the opening ceremony, while Verona, the setting of Shakespeare’s Romeo & Juliet and Two Gentlemen of Verona, will host the closing ceremony.

The vote was decided Italy had more local support than did the Swedish bid – around 85% versus 60% – which has become crucial as its become more politically challenging to get cities to maintain their bids to host major international events.

Both bids were praised by the IOC for being “on average 20% lower” than the spending on the 2018 Olympmics in Peyongchang and the 2022 Olympics in Beijing. The Winter Olympics are generally less expensive than the summer Olympics.

Italy’s contingent was represented by downhill skier Sofia Goggia and snowboarder Michela Moioli, who did a dab in celebration of their winning bid.

Coritna d’Ampezzo is an ancient city, inhabited for at least 8,000 years, with a population of about 6,000. In addition to its Winter sports, the city was host to filming of several big-budget movies, including The Pink Panther (1963), For Your Eyes Only (1981) and Cliffhanger (1993).

Milan, meanwhile, is the 2nd-largest city in Italy behind Rome, and by far the largest metropolitan area in the country with a regional population of over 8 million.

Europe will host back-to-back Olympic Games, with Northern Italy following Paris, which will host in 2024. Europe, which historically has hosted, by far, the most Olympic Games (32, including those announced but not yet hosted), will have not hosted either from 2012 in London until 2024 in Paris. The continent is, however, the only to have hosted the Winter Youth Olympics (2012, 2016, and 2020).

What’s the gotta do with swimming??

Wow what a beautiful venue. Thankfully Milano is at sea level.