No. 14 Indiana Takes Down No. 16 San Jose State in MPSF Tournament 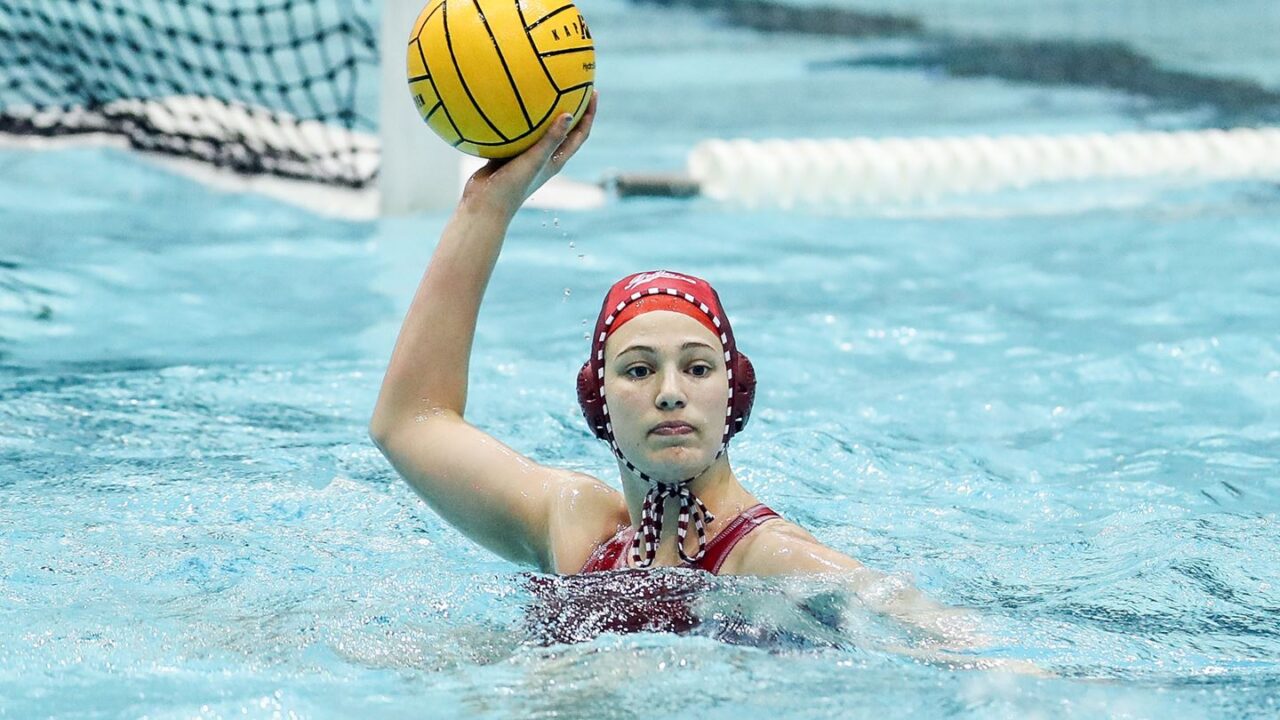