NJCAA Announces Athletics Will be Allowed to Resume August 1 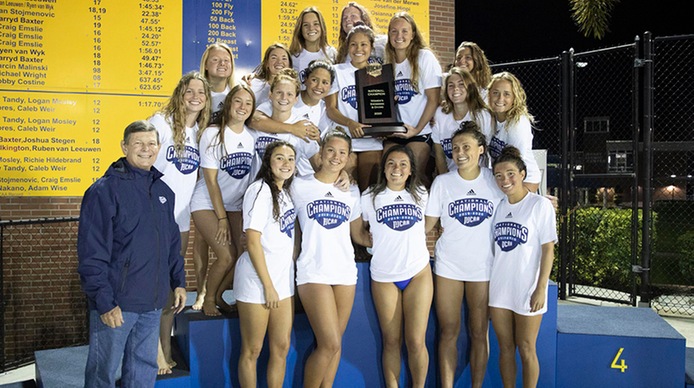 The National Junior College Athletic Association has announced its plans following the coronavirus, with sports allowed to begin practices on August 1. Archive photo via NJCAA

The National Junior College Athletic Association (NJCAA) has announced its plans for sports to proceed following the coronavirus.

Additionally, teams in fall non-championship sports will have a condensed season to account for a second wave of the virus, with practices beginning on August 31, and competitions taking place between September 5 and October 31. These sports include:

Most fall championships will proceed as scheduled (except Div I women’s soccer), with some being relocated (due to travel concerns:

The new locations for these championships are unknown, but the association is accepting bids to host them.

The Div 1 Women’s soccer championship was pushed back to November 18-23 in Evansville, Georgia due to the fact that the PGA Masters, which is played in Augusta, Georgia, was rescheduled to conflict with the original date.

Due to the uncertainty regarding the second wave of the virus, winter sports have faced some changes to their practice schedules as well:

At this time, the NJCAA has not made any adjustments to the spring sports season.

The association also declared that student-athletes will be responsible for following specific guidelines when returning to campus. This will include a 14-day quarantine period, with all athletes, regardless of season permitted to return to campuses beginning July 18.

With the announcement, the NJCAA joins several other collegiate organizations making adjustments due to the coronavirus. Recently, the NCAA has allowed all division 1 sports to resume voluntary activities.