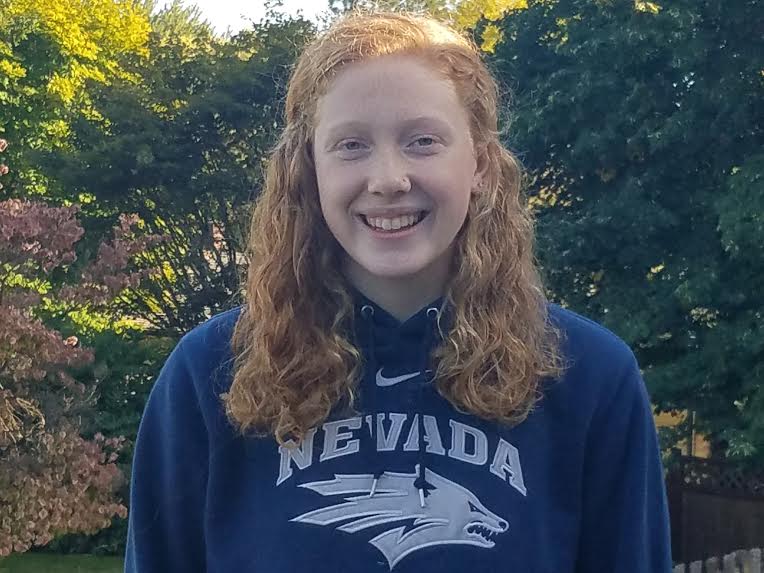 Lindsey Soule was an event winner for the Nevada Wolfpack, which closed out the holiday training period with a strong showing in San Diego Current photo via Lindsey Soule

The meet featured a handful of events you would find in a “traditional” mid-season meet—including the 400 yard medley relay, 1000 yard freestyle, 200 yard IM, and 400 yard freestyle relay—but spiced things up with a three-round elimination-style format for sprint 50s in all four strokes.  The first round of each sprint 50 featured full entries from each team, with the top two swimmers from each squad making it to the second round.  That group of eight would be whittled down to four in a second round of racing, followed by a “championship final” consisting of the fastest swimmer from each squad.