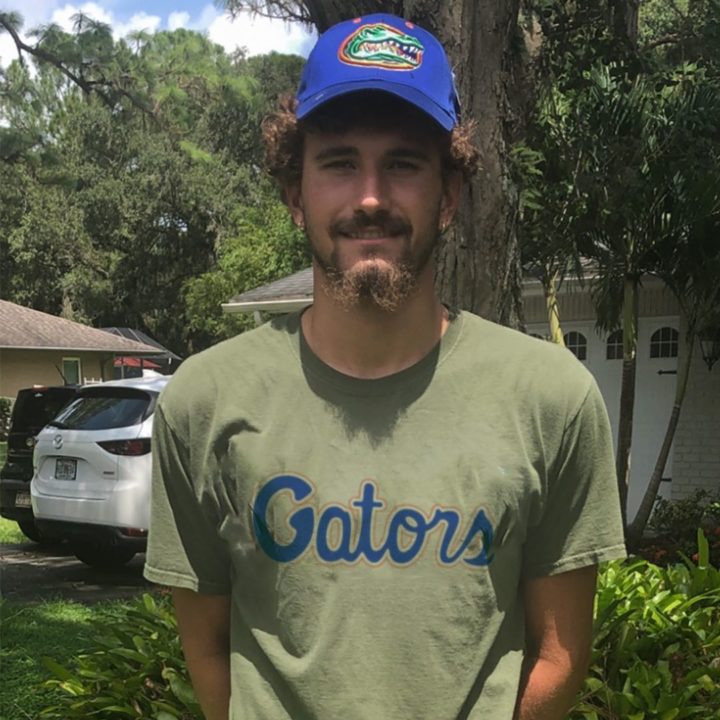 2020 NCAA Championship qualifier Nico Hernandez-Tome will transfer to the University of Florida after spending his first two college seasons at Alabama.

While most college swimmers don’t have to sit out a year when they transfer anymore, because Hernandez-Tome is transferring from one SEC school to another, he will sit out the 2020-2021 season before becoming eligible to compete in 2021-2022.

For Hernandez-Tome, who is a native of Sarasota, Florida, this will be a move closer to home – he’ll know only be two-and-a-half hours away from where he went to high school, rather than the almost 10 hour drive from Sarasota to Tuscaloosa, Alabama.

Last season, Hernandez-Tome had a best of 14:56.39 in the men’s 1650 free. That ranked him 28th on the NCAA psych sheets and earned him an invite to the national championship meet that never happened because of the ongoing coronavirus pandemic.

He was the fastest swimmer for Alabama in both of those events last season, leading the 500 free ahead of Ryan Ratliff’s 4:19.36 and the mile ahead of Ratliff’s 15:07.34.

Hernandez-Tome showed improvements in each of his two seasons at Alabama, under both Dennis Pursley, who retired after his freshman season, and Coley Stickels, who was hired for his sophomore season.

A steal from Florida