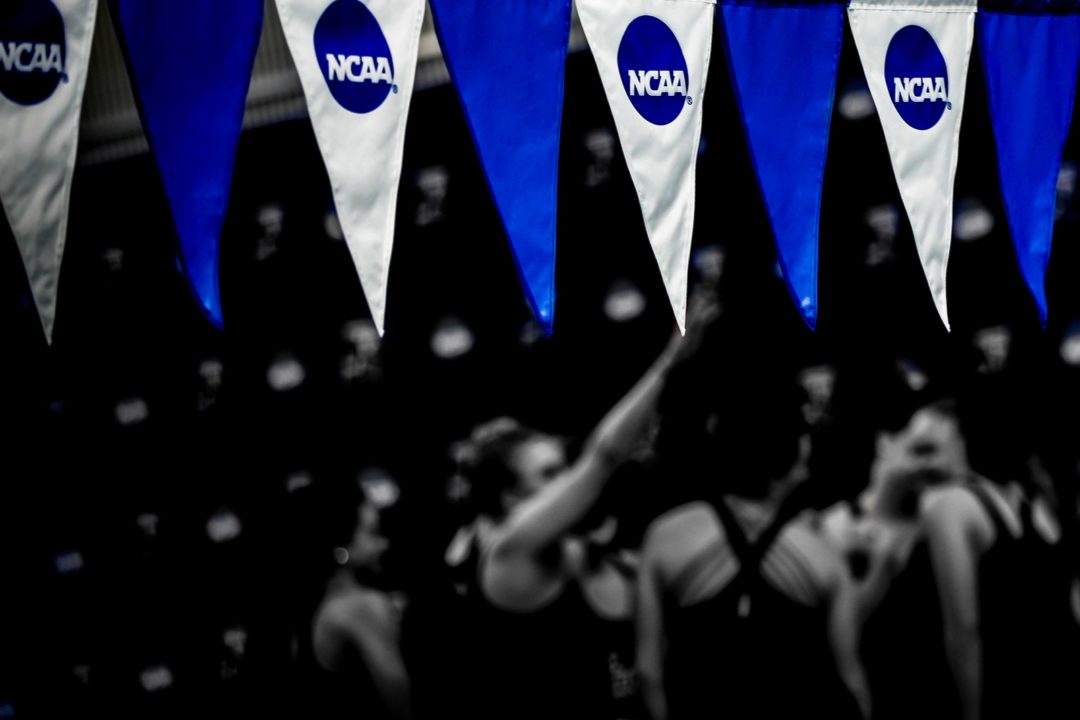 The recruiting dead period refers to the ban on any in-person recruiting activities, which has been in place since last spring. Stock photo via Jack Spitser/Spitser Photography

The dead period was put in place last spring in the early days of the coronavirus pandemic as a measure of minimizing in-person contact. As of today (March 24th), over 85 million Americans have received at least one dose of the vaccine, including 46 million who are fully vaccinated.

There are several models of returning to recruitment activities supported by council members, each of which target June 1 as the beginning date to resume in-person activity. Some plans would include all sports being given the green light to return to their regular recruiting calendar on June 1, while others would be more gradual, allowing certain activities to resume on June 1, and targeting August 1 for a full return to the regular calendar. The June 1 date is key because the U.S. government expects to have enough doses of vaccine for all American adults by the end of May.

Speaking on the conversations the council is having on the issue, Council Chair M. Grace Calhoun, who is the Penn Athletics Director, said “The return-to-recruiting discussion is an extremely complex one.” Calhoun added that “We will continue to assess the impact on each sport as we work toward final decisions in April.”

If you wish to read the full press release from the NCAA, you can view it here.