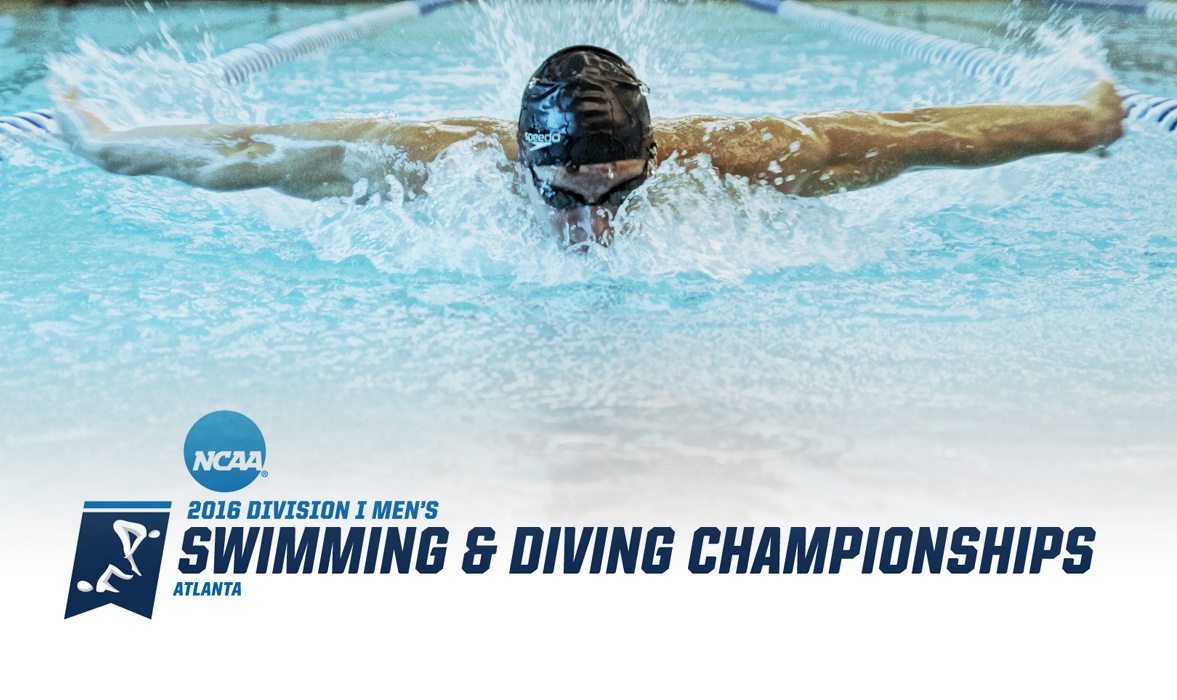 Gardner-Webb senior Nathan Lile has become the first male swimmer in program history to qualify for the NCAA Division I Swimming... Archive photo via Gardner-Webb Athletics

Gardner-Webb senior Nathan Lile has become the first male swimmer in program history to qualify for the NCAA Division I Swimming & Diving Championships on Wednesday, when the meet’s official invite list was announced.

Gardner-Webb has been a member of Division I since 2002; prior to that, they were members of NCAA Division II,but didn’t add a men’s swim team until the 2007-2008 season.

Lile has been named the Coastal Collegiate Sports Association (CCSA) Most Outstanding Male Swimmer in each of the last two seasons and is a 6-time individual CCSA Champion.

The women’s team has qualified athletes before; they scored at both the 2006 and 2007 meets, including a high mark of 30th at the 2007 meet (the year before the men’s program existed).

“We are so proud that Nathan has qualified to represent Bulldog Nation at NCAAs,” said head coach Mike Simpson. “He has had an incredible four-year career and there is no better way to top it off than to swim in the fastest meet in the nation. Nathan was incredibly excited to hear his name on the selection list this morning. Conference was fabulous. Nationals will be even better.”

Complete NCAA qualifier information below, current as of posting:

Talk about a change of events!! He was swimming the mile, 500, and 4IM his senior year of HIGH SCHOOL