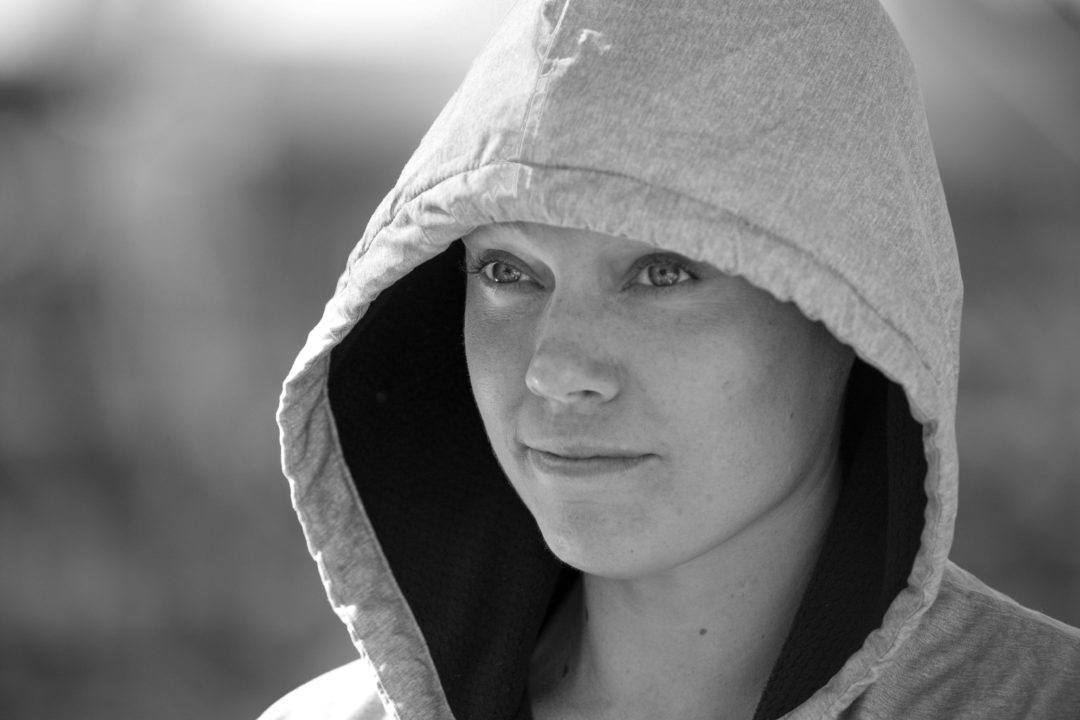 In an interview with NBC, Coughlin echoed her comments after missing the Olympic Team this summer, saying that she doesn’t feel the need to say she’s retired. Last week, however, she was more specific than she’d been in the past.

If this truly is the end of Coughlin’s major international career at 34, it goes down as one of the best that swimming has ever seen. She has won 60 major international medals, including 12 at the Olympics. That ties her with Dara Torres and Jenny Thompson for the most Olympic medals by a female swimmer of any nationality.

She will also forever hold a place in history as the first woman to ever swim the 100 long course meter backstroke in under a minute, which she did at just 19 years old.

I think she could be a good sports interviewer. She has the background and the interest in sports.

I saw her interview of Katie Meili at the last Arena Pro Meet. Natalie asked some good questions and had good rapport.

Better than Michelle Latoya and Andrea Kremer. NBC should audition here for their swimming coverage.

Over 20 years, the only time Natalie took a year off from competing was 2009, when everyone else was rushing to break world records before the suits were banned. Similar to when she, as potentially the world’s greatest female swimmer, decided to swim only the 100 free and 100 back in 2004.

Natalie’s career was always Natalie’s. While Phelps went nuts to peak with 8 golds in Beijing and 23 total, he hated a lot of the process that got him there. I get the impression that Natalie was more attuned to the process, and was much happier in her 20s/30s as a result – she still seems to love the process, even if she cannot get the results… Read more »

Great swimmer, but her ego is starting to precede her

No shadow-boxing, no finger-wag, no guitar strumming, etc. — I have no idea what you’re talking about.

Being slightly older than u guys i remember a little lady named Janet Evans ….and Shane Gould! Also the women who had to compete and never got their due recognition in the 1970’s due to East German cheating!!!

I, too, have decided not to swim for the National or Olympic teams. Strictly my choice.

Congrats Natalie on an amazing career. A swimming legend.

And please, if someone could post the video of her legendary 100 back world record in August 2002, it would be very nice. Thanks. I can’t imagine that no one on earth has the film of the first sub-minute women’s 100 back ever!
And by the way I would also like to watch that famous double 100 fly/100 back at 2002 NCAAs. I imagine her underwaters were crazy to watch at that time.

She could always change sporting nationalities and try some different competitions. Many people don’t know that she’s a quarter Filipina (just as they don’t know Ryan Lochte is half-Cuban). Her mother is 50% Filipina and her grandmother is 100% Filipina, which qualifies her for dual citizenship with the Philippines if she wants it.

She is still the best in the world at 75M. Natural sprinter.