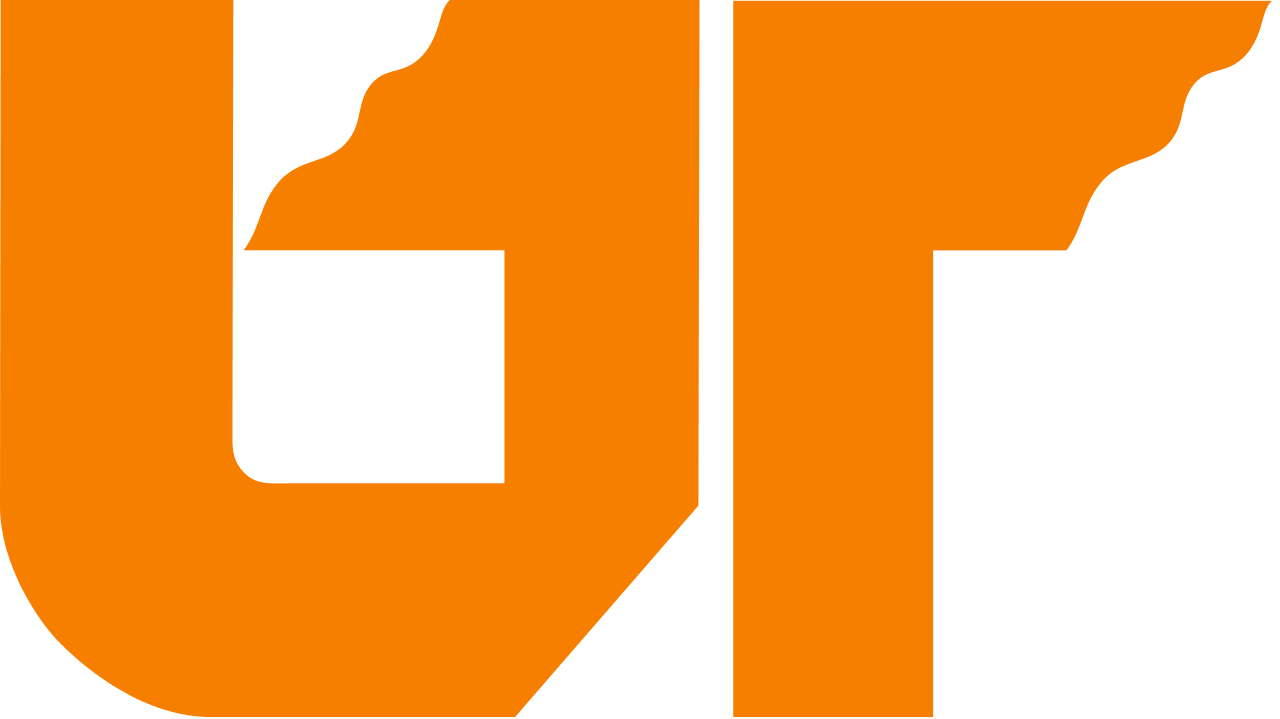 Nashville Aquatic Club’s Carrie Johnson gave her verbal commitment to swim for the University of Tennessee for the 20152-2016 season,...

Nashville Aquatic Club’s Carrie Johnson gave her verbal commitment to swim for the University of Tennessee for the 20152-2016 season, staying in the state that she’s had so much success in.

Johnson has the makings of a great backstroker and flyer and is just on the peak of making a second swim at the SEC Championships. Going into her senior year in high school, she’s a 54.62 in the 100 yard fly and a 55.85 in the 100 back.

Her 100’s are considerably good and are in a promising points-earning territory if she can continue to develop her sprints and knock a few seconds off her personal bests. It took a 52.85 to make the A-final at the 2014 SEC Championships in the 100 yard back, precisely three seconds faster than Johnson’s best time. It took a 53.11 to qualify for the A-final in the 100 fly, a mark which is in a closer striking distance to Johnson’s best time than her 100 backstroke.

Johnson hasn’t swum a best time in the 100 yard fly since February of 2013, so there’s definitely going to be a priority on dropping some time in that event considering the circumstance. She’s been swimming in that range ever since she was 15; the different atmosphere of college swimming might be the extra kick she needs to drop time in the event again.

Overall, Johnson comes from a great swimming background with the Nashville Aquatic Club being one of the top clubs in Tennessee.

With head coach Matt Kredich looking after Johnson at Tennessee, she could see some steady improvements towards competitive results in her backstroke and fly events.