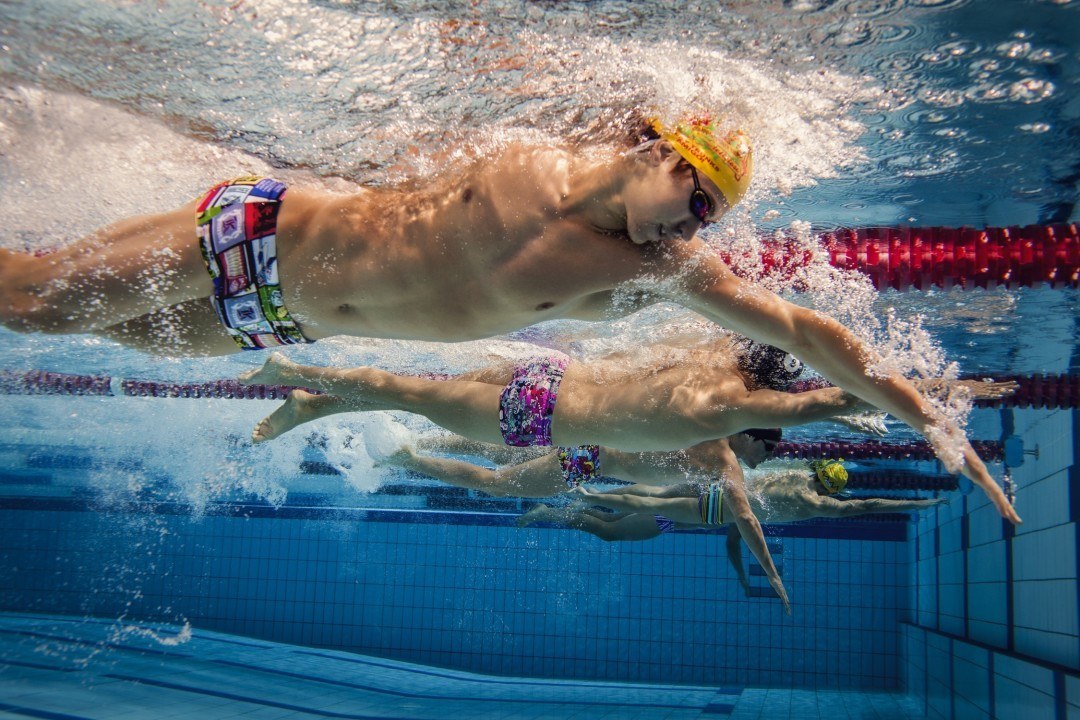 Joe Murtha has been elevated to Head Coach of the Manhattan Men’s & Women’s Swimming and Diving programs. Stock photo via funky trunks

Riverdale, NY – Joe Murtha has been elevated to Head Coach of the Manhattan Men’s & Women’s Swimming and Diving programs.

“I am honored to be appointed as Coach (Walter) Olsewski’s successor as he has done a tremendous job over the years,”said Murtha. “I am looking forward to continuing the tradition of putting out a team that excels at the highest level, both academically and athletically.”

Murtha has spent the previous seven seasons as an assistant coach for both teams while serving as the recruiting coordinator.

“Coach Murtha has done an outstanding job throughout the years with the Men’s and Women’s Swimming and Diving teams. He is dedicated to the success of our student-athletes in the classroom as well as the pool,” said Senior Woman’s Administrator Amanda McEntire. “I’m excited for him in this next phase of his career and could not be happier for him to lead our program.”

He replaces longtime head coach Walter Olsewski, who announced his retirement after leading the swimming & diving programs the last 19 years.

Murtha swam collegiately at Fordham University from 2004-2008 in the ultra-competitive Atlantic 10 conference.