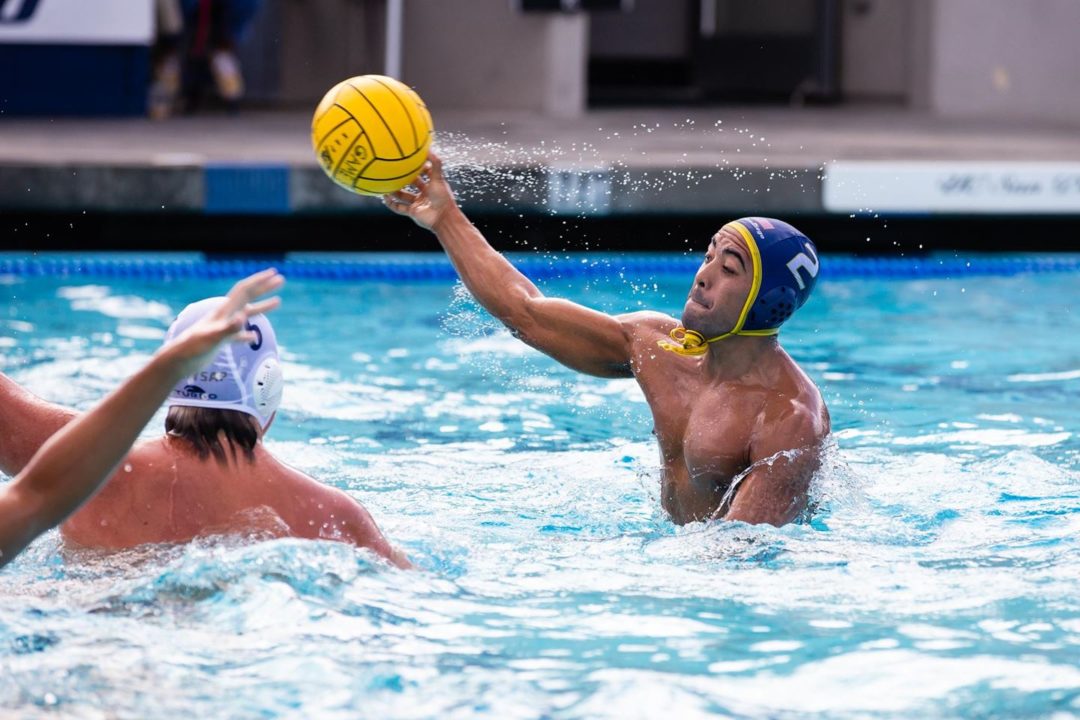 UC San Diego captain Skyler Munatones was tabbed as the Division II men’s water polo Player of the Year by the Association of Collegiate Water Polo Coaches, while the Tritons’ Denny Harper was named Coach of the Year for the ninth straight year and 17th overall.

Harper, in his 40th year as head coach, led UCSD to a 20-8 record including a 6-1 mark in WWPA action and 15 wins against teams listed in the final Collegiate Water Polo Association poll. The Tritons were the runnerup at the WWPA Championship, falling to UC Davis 14-5 in the title match.

McKendree’s Matthew Haygood score 68 goals to pace the Bearcats, which went 12-12 and finished second in the MAWPC West Region. Salem’s Milos Popovic garnered his second straight first team ACWPA All-America honor after a season in which he put in 76 goals and added 44 assists.

Zsiros became Concordia’s all-time leading scorer with 126 goals, including 41 in 2019, while Mahan scored 60 times for McKendree. Witoslawski led Mercyhurst with 67 goals, 42 steals and 21 assists as the Lakers finished fourth at the CWPA Western Championships.

ACWPC All-America teams are selected from coach nominees and voted on by varsity head coaches. The ACWPC will honor All-America selections from Division I, II and III separately throughout the week.