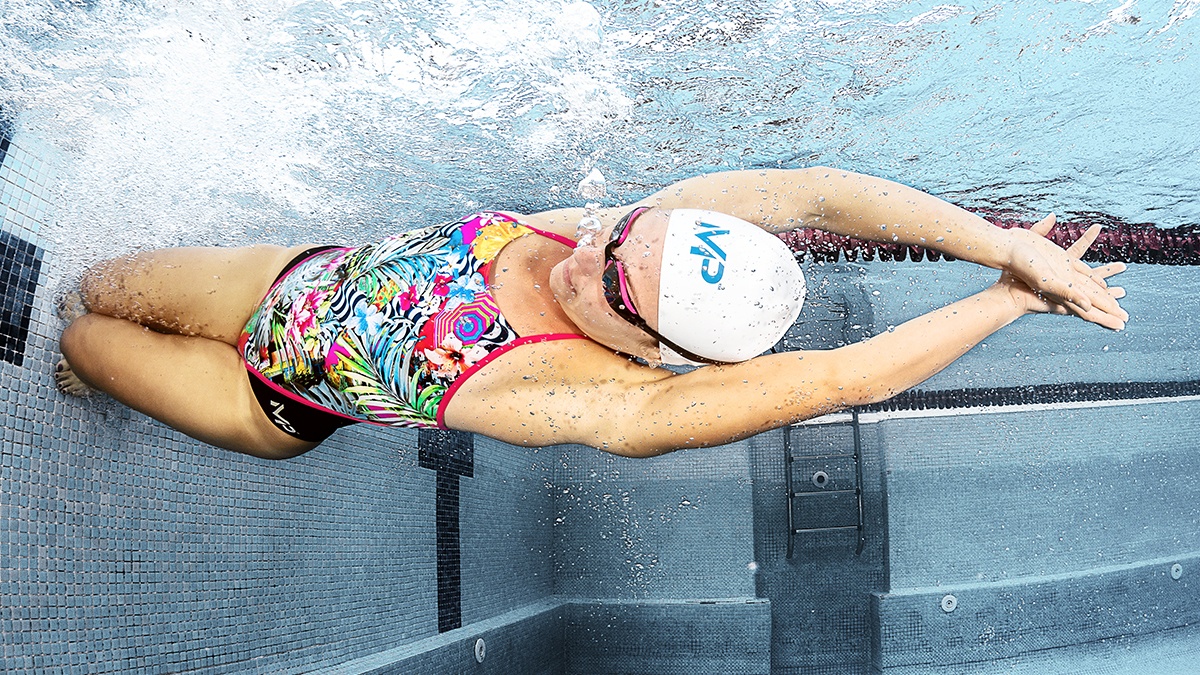 Several swims over the last two weeks have ranked inside the all-time top-10 across different age groups as the SCY season comes to a close.

Carmel Swim Club’s Molly Sweeney was among the standouts over the past week, moving into 17th all-time in the girls’ 13-14 200 IM.

This edition of Weekly Wonders includes some standout swims from 16-year-old Colin Zhang, who now sits 22nd all-time in the boys’ 15-16 200 breaststroke.

Claire Donan, 15, Triton Swimming: 100m breast (1:11.58) – Donan notched the top time in the country for 18-and-under girls for the weekend, and picked up her first Senior Nationals cut in the 100 breast at the FAST Summer Jam Invite hosted by Flyers Aquatic Swim Team. It was her best time by 4/10, and 3.3 seconds faster than a year ago. Donan also improved her times in the 200 free and 400 free.