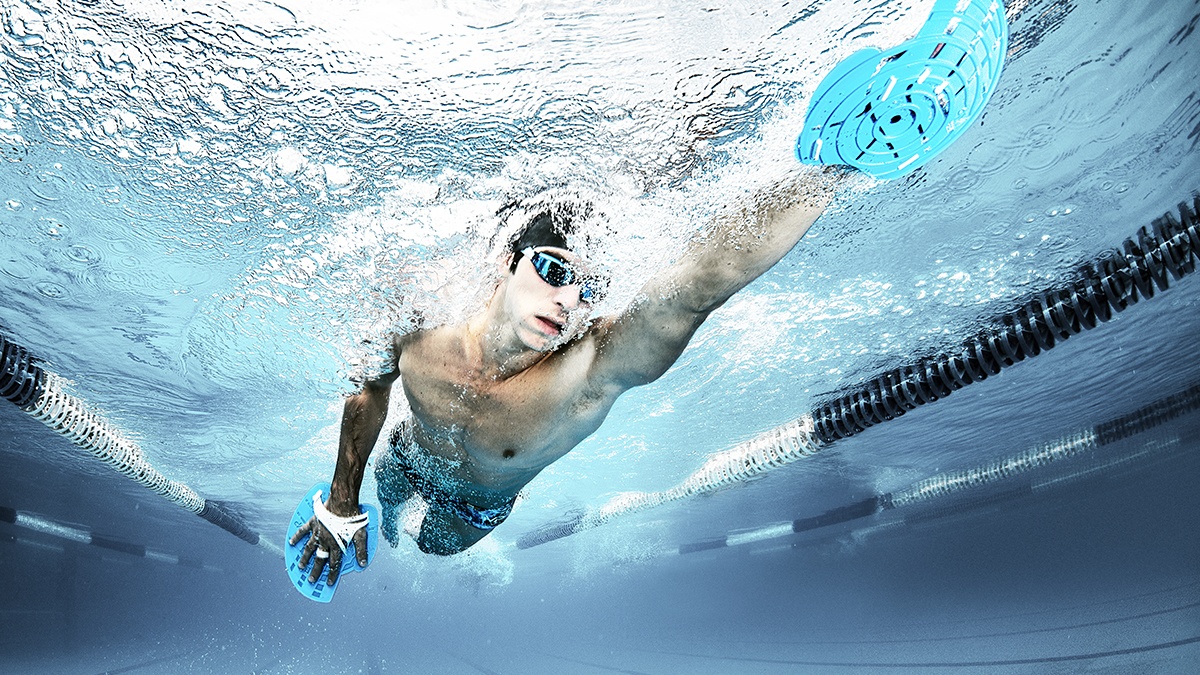 In our GMX7 Weekly Wonders of Age Group Swimming series, we celebrate swimmers of every age & experience level with age group profiles of some recent results.

A high school freshman, Gregg Enoch has taken more than thirty seconds off his 500 free this season, culminating in a 4:32.44 at Indiana’s State meet.

In our GMX7 Weekly Wonders of Age Group Swimming series, we celebrate swimmers of every age and experience level with age group profiles.