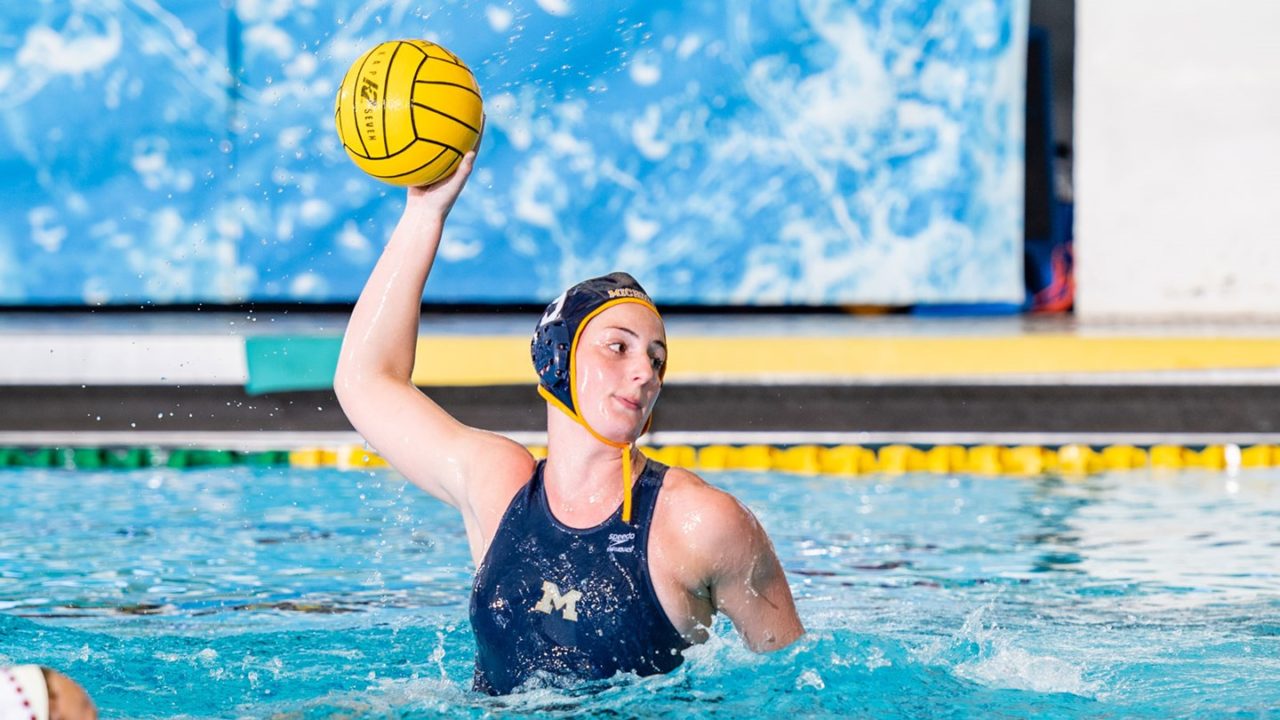 Maddy Steere and Abby Andrews of the University of Michigan claim Most Valuable Player and Rookie of the Year honors, while Princeton University head coach Derek Ellingson takes Coach of the Year accolades to headline the 2019 Collegiate Water Polo Association (CWPA) Division I All-Conference Team. Current photo via Michigan Athletics

On the All-Conference Team, six of the seven CWPA Division I programs earned at least one selection led by regular season champion Michigan and runner-up Princeton, which both recorded four honorees.