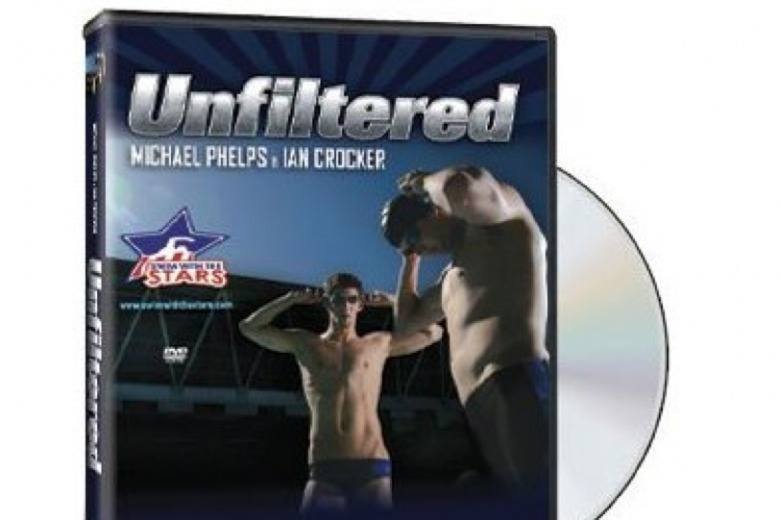 Published back in 2005, this behind-the-scene swimming documentary was the first of its kind. Michael Phelps was the Baltimore swimming prodigy...

Published back in 2005, this behind-the-scene swimming documentary was the first of its kind.

Michael Phelps was the Baltimore swimming prodigy who never missed a day of practice for nearly five  years. Coming off of his eight Olympic medals from the 2004 Athens Olympics, he was a swim star, but not the icon we know today.

Ian Crocker was the quiet-type, a soft-spoken artist who struggled with competition from the standpoint of beating other people. Ian loved to win, but his drive was different, almost gentle compared to Phelp’s  fierce mindset. Interestingly, Ian has, to this day, the fastest textile-suit 100 meter butterfly.

If you have not seen this documentary film, it is definitely worth a look.

From the editor of Unfiltered:

My role on this project was documentary editor. Worked with a great team and storytellers. A fun project for me. When working the opening sequence, I wanted to portray a sense of loneliness and pressure to perform – the same feeling you have getting up day after day to train. Something I understood as a younger competitive swimmer.

where can we see the whole documentary for free?

where can i see the movie for free?

I have this dvd since i think 2006 and love it! Great to see a little more of where they came from, their dedication & of course the fun they have.
If you have the change to pick it up somewhere, this dutch girl says do it!

I’ve been looking for this video for quite some time. When it was available on Swimroom.com or wherever it was, they weren’t selling it outside USA. You can’t download it from anywhere and it’s not on YouTube. So I’m not sure where to look for it.

yea, I’ve watched this on youtube a few times through the years. there are some great clips from a ton fo documentaries about phelps….too bad we can’t find the entire documentary. The producers/editors should re-release them. guaranteed it would receive just as much hype as touch the wall (which I’m SOOOOO excited about…been excited since before the olympics when I first saw the trailer!!)

Well, everyone can’t be extraordinary. He was a good athlete that made a team. Phelps’ favorite athlete is the one and only His Airness. They took a recent photo together because they’re both extraordinary! They had that killer mindset the others lacked. If you need a suit to be fast that explains why he’s forgotten.