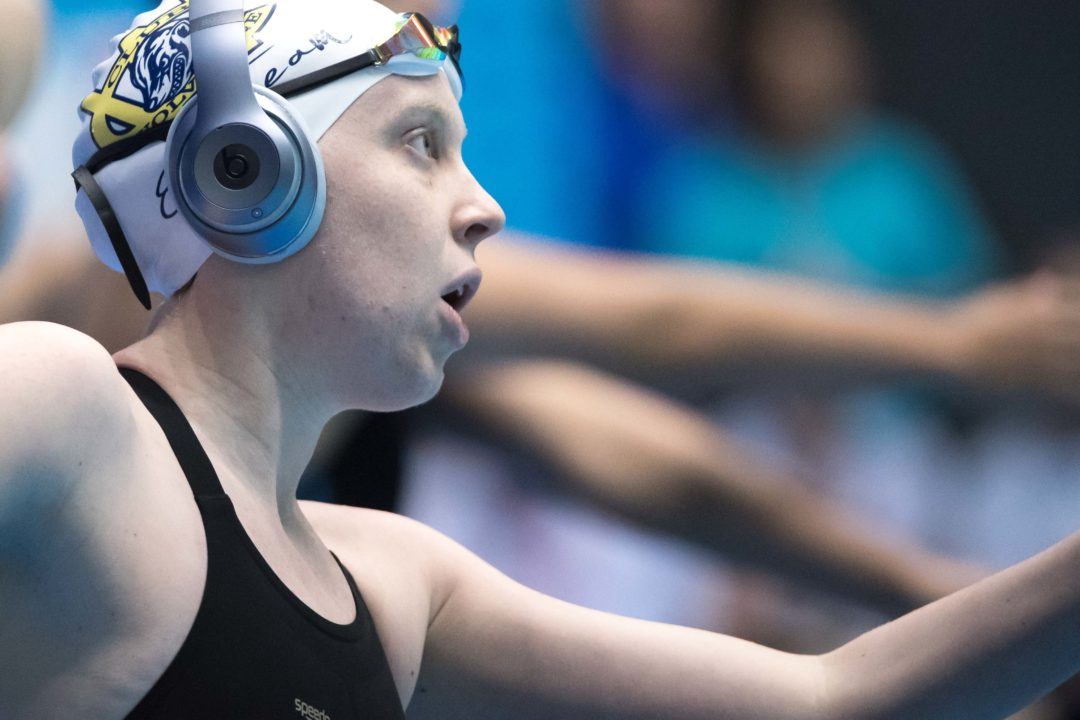 The currently-available version of the schedule does not include the events, but they are expected to be added, Brazilian media reports. (Above: American Sierra Schmidt is the defending Pan American Games champion in the women's 800 free). Archive photo via Mike Lewis/Ola Vista Photography

When SwimSwam asked organizers in June whether the three new Olympic events, the women’s 1500 free, the men’s 800 free, and the mixed 400 medley relay, would be added to the Pan American Games schedule in 2019, we were sent a schedule that included only the latter, but not the former two. That schedule would have been a breach of tradition by the event, which traditionally has included the full Olympic lineup of events.

According to reports by Globo in Brazil, however, the two new distance events are going to be included in the lineup, and an announcement is expected soon.

Many international organizations have been hesitant to automatically adapt the off-Olympic events for national and international competitions, as coaches and administrators around the world get used to the idea that these events, which were previously among the least-important in the swimming lineup (usually far-less focused on than the 50 strokes, which are still not Olympic events), are now worth  Olympic medals.

The events are still not included on the schedule for the 2018 World Short Course Championships, for example.

The 2019 Pan American Games will run from July 26th to August 11th in Lima, Peru. Pool swimming is currently scheduled to run from August 6th until August 10th in Lima, Peru with open water events scheduled for the 9th and 10th.

This is just one guy’s opinion, but I think Katie Ledecky will win the women’s 1500.

Does anyone know when swimming will take place at next years world champs?
Its a shame to have too big events so close together. (World champs and pan ams!)
Would really appreciate if anyone has the dates