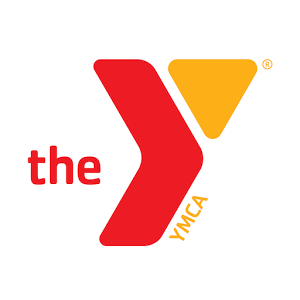 Following the 2017 YMCA Short Course National Championships in Greensboro, The YMCA has released the qualifying times for the 2018...

Among the notable changes are the women’s freestyle events. The new qualifying standards in the 50, 100 and 200 yard freestyle distances are all faster than in previous years. The most dramatic changes in the women’s events are found in the 200 freestyle, 100 backstroke and 200 butterfly, where the new standards dropped a half second from the old.

All of the changes in the women’s qualifying times:

On the men’s side it was the distance freestyle events that saw the most change. Both the 500 and 1000 qualifying times dropped as well as the 100 backstroke and 800 freestyle relay. Each of the distance standards dropped dramatically by at least a second.

The total list of changes on the men’s side:

In similar fashion to the women, the events that changed most dramatically tended to have an increased number of swimmers. The men’s 800 freestyle relay had just 38 teams competing. In 2017, that number rose to 44.

The complete new qualifying times can be found below: