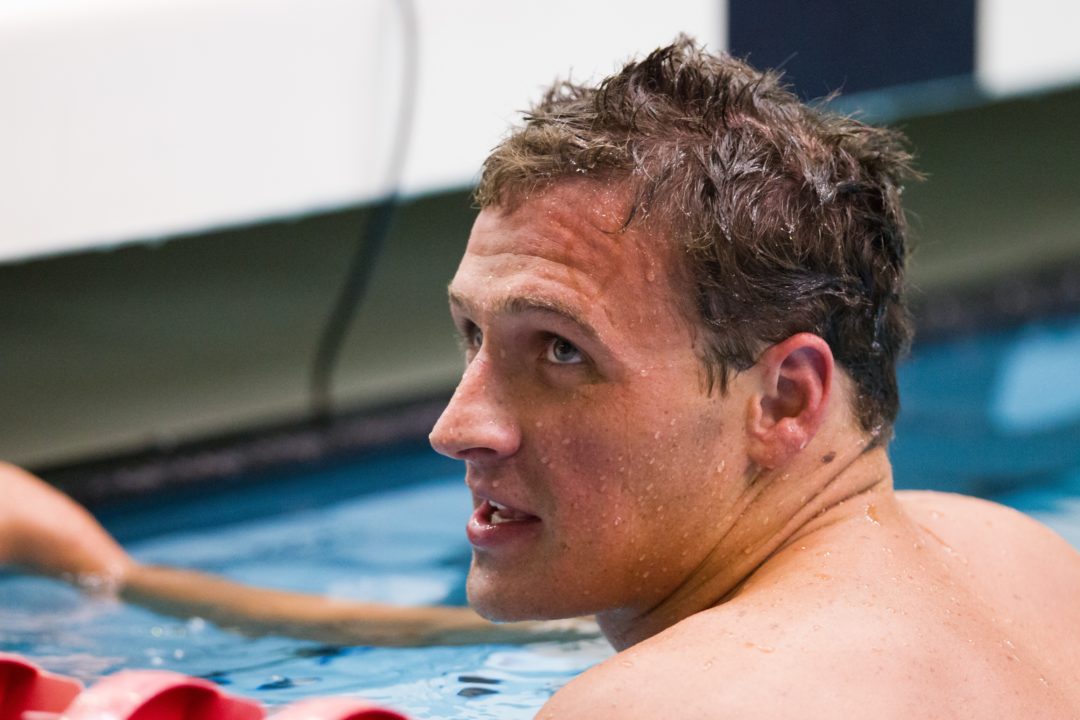 On May 24th-26th 440 swimmers will gather at the UBC Aquatic Centre to compete in the Mel Zajac Jr International...

On May 24th-26th 440 swimmers will gather at the UBC Aquatic Centre to compete in the Mel Zajac Jr International Swim Meet. The meet not only attracts many of the best Canadian swimmers, but often is host to many international stars. This can be seen by meet records being held by athletes that include; Missy Franklin, Bronte Barratt, Dana Vollmer, Natalie Coughlin, Cate Campbell and Ariana Kukors.

This year is no different with both Ryan Lochte and Elizabeth Beisel swimming in the competition. Many involved in Canadian Swimming not only welcome the two high profile swimmers for the level of competition they bring to the event, but also the media attention meet will receive because of their presence.

Along with the two Americans there will 11 swimmers from the Canadian World Championship team and 10 athletes from the Canadian World Student Games team. They include Olympians such as Savannah King, Tommy Gossland, Sinead Russell, Brittany MacLean and Tera Van Beilen. Also competing will be Ashton Baumann, the son of Alex Baumann, who won two Olympic gold medals in world record time at the 1984 Olympics.

This is also a final chance for Canadian athletes to qualify for the World Championships team. As stated in the selection criteria;

Where only one Swimmer is selected in an event (at the World Championship Trials that were held in early April) pursuant to points 1 or 2 above, then the highest placing eligible Swimmer in that event in the “A” final at the Canada Cup Vancouver (May 24 – 26, 2013) shall be selected if that Swimmer’s performance in that event equalled or bettered the World Championships FINA “A” standard set for that event

For the swimmers who have already qualified for the team this is a chance to test their training “It’s more like seeing where they are inside their training programs,” said Tom Johnson the Head Coach of the Vancouver National Training Centre and the man who coached Brent Hayden to Olympic bronze.

“All of those things are being looked at and evaluated in respect to where they are.”

“Sometimes they can be too broken down from the training and they need to get off the blocks so we know where they are and you make the necessary adjustments,” said Johnson.

“There is a sufficient amount of time between this meet and the World Student Games and the World Championships that if they are tired and broken down, we can pull them back accordingly and have them in peak shape.”

“This is a critical factor for your progression,” Atkinson said. “If you continually cruise heat swims you are preparing to fail when it counts.”

John Atkinson, who took over as Canadian Swimming’s High Performance Director in March, wants to see the Canadian athletes show mental toughness in how they approach their racing, “This is a critical factor for your progression,” Atkinson said. “If you continually cruise heat swims you are preparing to fail when it counts.”

Canadian National Team veteran Savannah King, who is coached by Johnson agrees that is the perfect opportunity to judge where she is in her preparation for World Championships, “It’s a good starting point for the summer,” said the two-time.

“It’s a good indicator of where we are. It’s at the start of our summer block before the important meets.”

You kind find more information on the meet here