Meet the Stars of Women’s Water Polo from Week 3 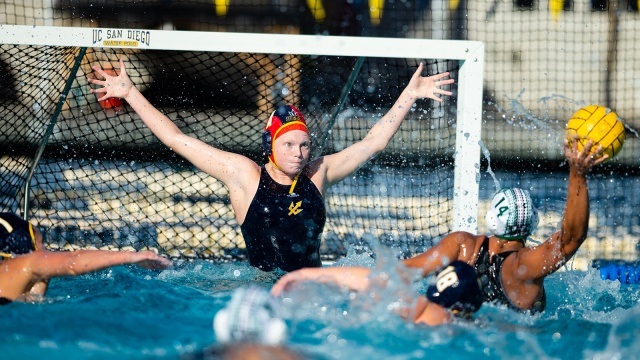 The men’s season has moved to the winter (from fall), and has been truncated to accommodate both a men’s and women’s season in the second semester.

Week 3 of collegiate women’s water polo action saw Top 10 teams continue to soar and several players step into the spotlight. Here’s a look at the standout efforts from last week.

Scoring From All Over

#1 USC rolled to 12-0 on the year and to the Triton Invitational title to highlight Week 3 NCAA women’s water polo action. The Trojans have piled up 191 goals on the year with a variety of players getting onto the scoreboard.

In the Trojans’ second match of the day, Megens and Alejandra Aznar notched hat tricks among 10 scorers in a 16-5 win over #13 Loyola Marymount.

Conference Player of the Week Honorees

Offensive Player of the Week/Rookie of the Week: Sofia Diaz Alvarez, Wagner