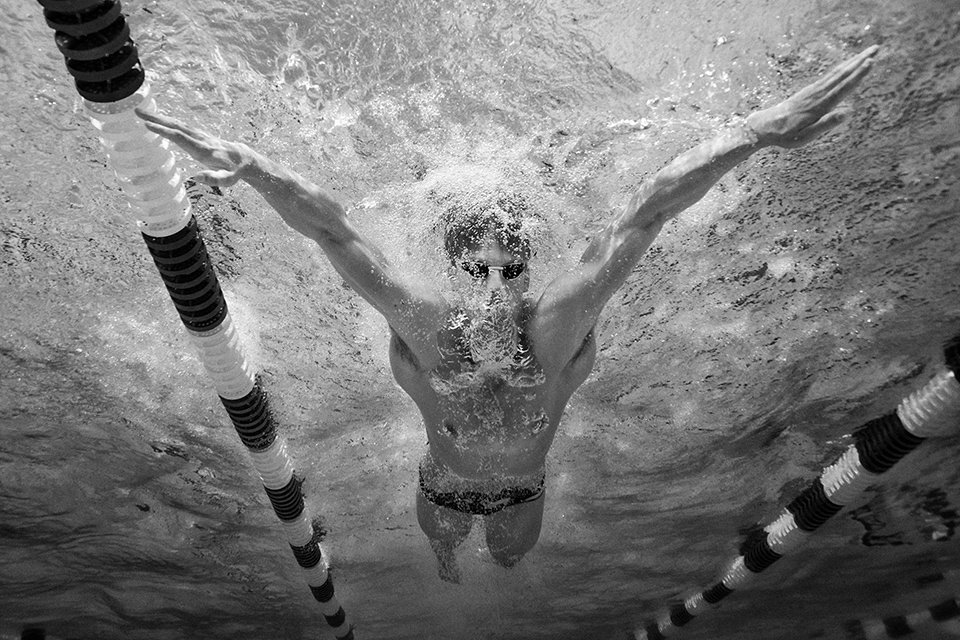 Day Four of the World Junior Championships in Singapore uncovered many fantastic performances from Australian swimmers in what can only be described as a tremendously successful day for the Aussies.
One of the highlights and most pleasing aspects will be the emergence of Matthew Wilson in the 200m Breaststroke event. Posting a time of 2:11.23 to claim a personal best, silver medal and Australian Age record for 16 year olds – which he already held himself- Matthew has announced himself as a contender for an individual swim for the Rio Olympics.

The 2015 Australian Champion, Nicholas Schafer, posted a time of 2:12.47 back in April to claim the gold medal. Matthew Wilson -in the same race- recorded a time of 2:13.92. However, less than a month later won the 16 year old Australian title in a time of 2:12.83 claiming the Australian Age record. In doing so, he has now posted a time that will no doubt put a target on his back in this event come the trials in April 2016. The 2:11.23 is quick enough to also register as the 17 year old Australian Age record which is held by Simon Cowley (Commonwealth Games Gold medallist).

While training under the SOPAC swim club, the teenager has shown significant progression over the last two years. He currently works with Coach Adam Kable, who was better known as a butterfly swimmer in his competitive years and also served as an assistant to Brant Best when he coached James Magnussen. In 2014, Wilson collected the Australian title for 15 year olds in a time of 2:14.71 (which was & still is an Aus. Age record) and 16 months later has dropped his time by 3.5 seconds. The time posted at the World Junior championships alone was a 1.7 second drop from his gold medal winning time at the Australian Age championships just 4 months ago.

Since Christian Sprenger is looking more and more likely to focus on the 50/100m breaststroke events, and Brenton Rickard’s retirement in 2013, Australia has been hard-pressed to find a swimmer capable of meeting the FINA qualifying times into the 200m Breaststroke. The FINA qualifying time for Australia for the 2015 World Championships was a 2:10.01. Once at the meet, competitors had to put up a 2:09.64 to get into the top 8. Anton Chupkov, of Russia, was the last man to qualify for the finals. This means that Wilson and his fellow Aussies still have quite a bit of work to do in order to be  leaves  competitive on the senior international stage. However, the benchmarks that the Aussies have been hitting are encouraging steps to rebuilding their competitiveness in this event. Not only do we expect Wilson’s latest performance to spur him on, but  it will also challenge his Australian colleagues vying for individual spots on future senior teams in the 200m breaststroke.

Wilson’s forward progress in the M200BRS is, most certainly, a very positive sign and his 2.11.23 does actually better the FINA A standard set for Rio qualification.

Swimming Australia, however, is yet to finalise & announce what qualification time standards they are setting for Rio qualification so some caution please !

As to the overall M BRS picture; Jake Packard’s progress in Kazan of 3 sub minute swims & making 100BRS final was a major positive given that Sprenger’s future looks increasingly doubtful. There is another sub 1.01 swimmer in Tommy Scucipto, who is tracking positively; whether he can be sub minute next year remains to be seen.

The 200 picture is somewhat less rosy. Wilson IS a very bright… Read more »

It will be interesting to see what times SA put up in order to qualify onto their olympic team commonwombat – they have demanded high standards in recent years with these times if my memory serves me correctly, so I can’t imagine they’ll soften their approach on this, potentially at the expense of swimmers like Wilson

That is frequently (case in point these last World Championships) but not always the case.

It may need to be a delicate balance given that the depth is very uneven & there are some clear weaknesses on both male & female sides.

I have zero problems with having NO competitor in an event where there is nobody remotely competitive internationally or the only swimmer likely to make the FINA A is a “serial tourist”/someone who has proven over a 3/4/5 year period to be completely unable to replicate domestic times in major competitions.

However, if there IS a younger competitor tracking very much in a positive direction who CAN meet a FINA A time then I would be open… Read more »

This guy is such a interesting swimmer to keep track of, progressive personal bests only means his going to swim an outstanding time at trials next year if he keeps the work up.
definitely vouching him for Australian Champion next year, but the real deal next year is about getting on that plane. can he get under the the 2:10.01 for his ticket to Rio.

Australia is really rising its culture for Junior swimming. With Chalmer’s part of this year (and hopefully next years senior team) could we see the possibility of other junior talents like Grayson bell, Mina Atherton and Wilson to snag a spot on the senior team!! #RioHype