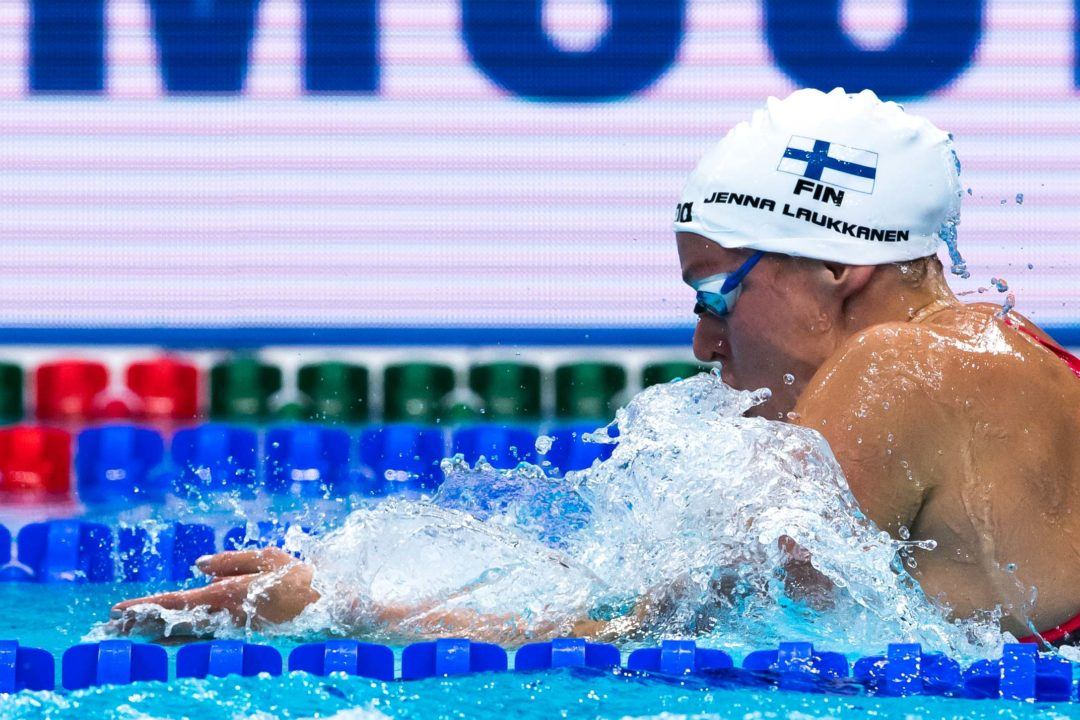 Organizers of the 2020 Luxembourg Euro Meet have announced details for the 2020 edition, which will take place from January 24-26th.

In the men’s events, Luxembourg will pit one of their best ever, 30-year old Laurent Carnol, against Lithuania’s Giedrius Titenis in the men’s breaststroke races. This will be a revival of a Euro Meet rivalry from the 2014 edition.

“We are in contact with other top stars of the international swimming scene. I can promise that we will once again present swimming at its best with Olympic and World Champions at d´Coque to the Luxembourg public,” says Meet Director Serge Hollerich.

In the first part of 2020, after the dust from the World Cup, International Swimming League, and European Championships have settled, there is a bit of a void in the elite swimming circuit until National Championships kick up in April.

In Europe, that void, rather than being filled with championship meets or well-defined series, is usually full of racing at one-off meets like the Euro Meet, which in January is often a big early-year benchmark.