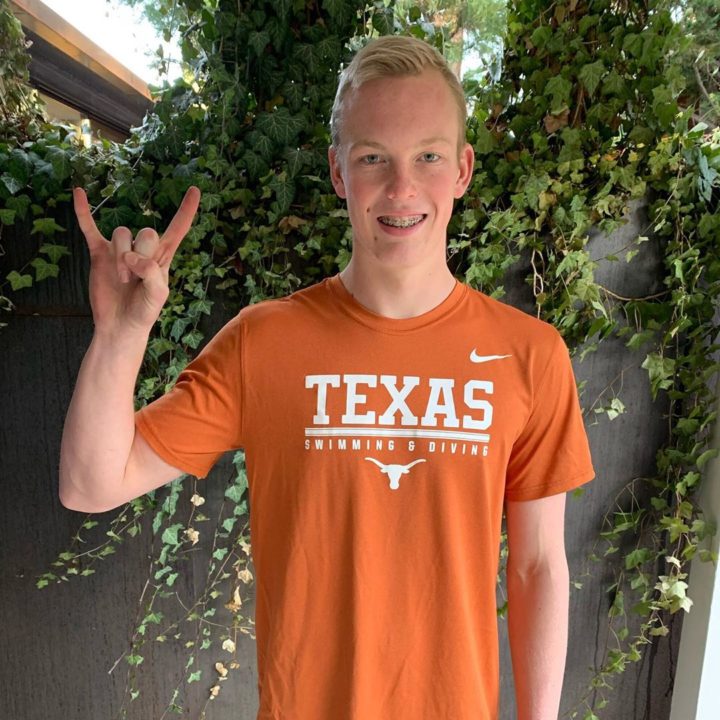 Several swimmers earned their first Olympic Trials cuts on night 2 of the TYR 18&Under Spring Cup, while Luke Hobson and Lucy Thomas climbed the all-time rankings in their age groups.

15-year-old Lucy Thomas also earned her first wave II cut, swimming a time of 1:09.04 in the 100 breaststroke. With her performance, Thomas moves to 17th all time in 15-16 age group history, ahead of current world record holder Lily King.

A slew of other girls also got under the Wave I cut, including 18-year-old Meredith Smithbaker, who cut 2 seconds off of her best to finish in 1:10.47, earning her first Olympic Trials cut.

18-year-old Malia Rausch kicked off the session by earning her 4th Wave I Olympic Trials Cut, winning the 200 freestyle in a time of 2:00.87. With her swim, Rausch dropped over a second off of her best time.

Gonna be another Eddie special