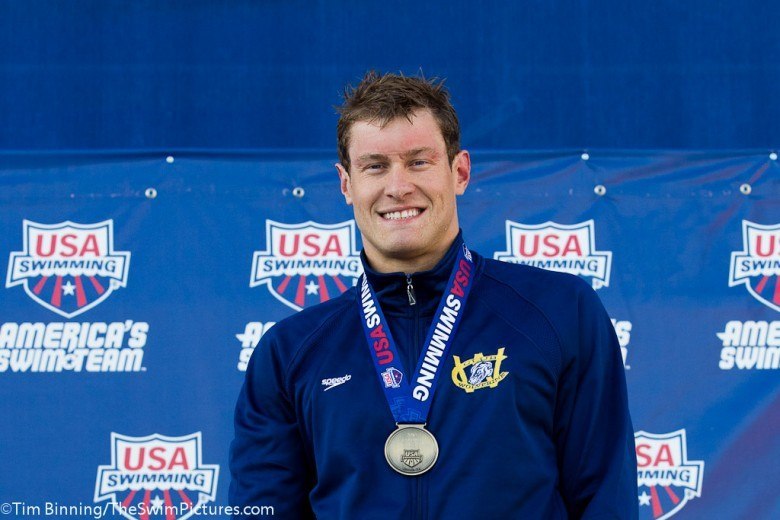 USA Swimming has put together a loaded lineup for the AquaZone autograph sessions this year, including a number of Olympic legends current and past.

Kicking the festivities off will be Debbie Phelps, mother of Michael on Monday during prelims. She will be followed by swimming legends Pablo Morales andAmanda Beard.

In addition, on Wednesday at noon, the SwimSwam crew will take over the stage for an hour of fun (if you really want, we’ll sign some autographs too).

To see the full lineup of signatories, check out the list here.

Debbie Phelps signing autographs, starring in commercials, etc seems a bit over the top to me. There’s a star in that family, but in my view, it ain’t her.

I agree wholeheartedly, but maybe all the moms there watching their kiddos relate to her. Maybe they should relate to Dara instead.