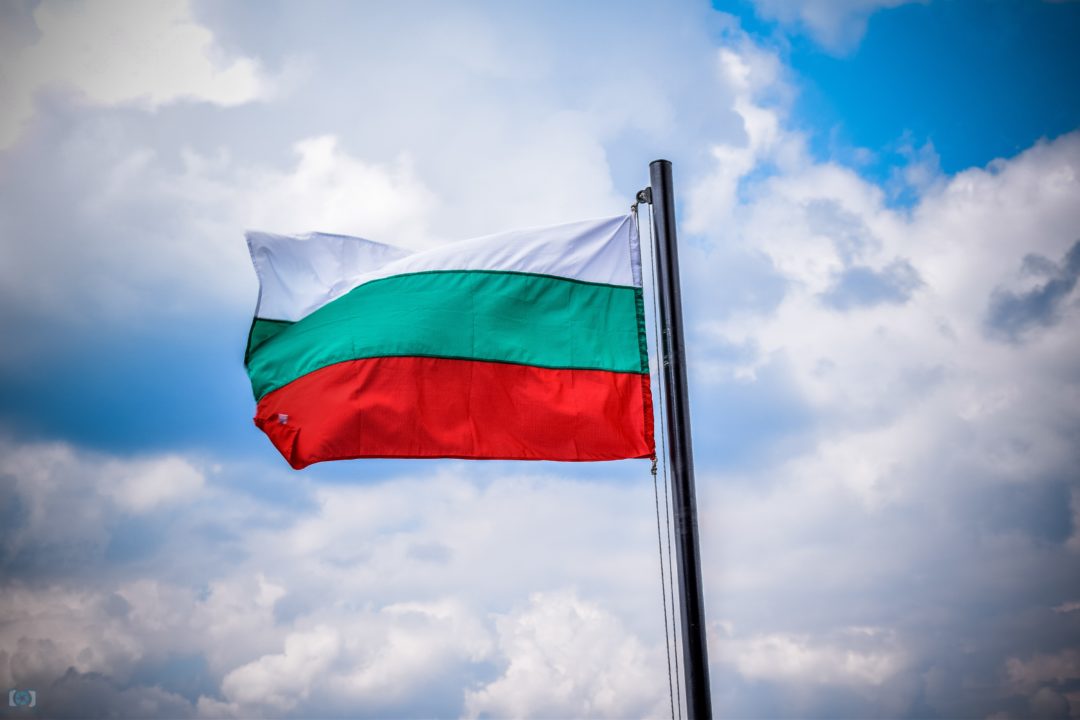 The 2020 Black Sea Cup wrapped up tonight in Varna, with many of Bulgaria's Olympic hopefuls in the water, including Kaloyan Levterov. Stock photo via stock

The 2020 Black Sea Cup wrapped up tonight in Varna, with many of Bulgaria’s Olympic hopefuls in the water. Although not an Olympic-qualifying event itself, this competition served as a good racing opportunity for those wishing to pursue Tokyo selection at the upcoming FINA-approved Grand Prix Burgas set for early November and the Bulgarian Open Team Championships scheduled for mid-December.

Leading the way for the men’s breaststroke was Luchezar Shumkov, with the national record holder sweeping the discipline’s events with ease. The 28-year-old veteran posted a 50m breast time of 28.24, a 100m breast time of 1:02.61, and a 200m breast of 2:17.68 to stand atop the podium three times.

17-year-old Kaloyan Levterov was another multi-event winner when all was said and done, with the teen taking both the 100m and 200m backstroke. In the former, the European Junior Championships finalist posted a time of 57.20. Splitting 27.90/29.30, Levterov’s time here was over a second off of his national record of 55.77 logged last week in Sofia.

Levterov also dominated the 200m backstroke here, producing a time of 2:02.12 for gold. Last week he set a new national record at 1:59.48, becoming the first Bulgarian ever to dip under the 2:00 threshold in the event.

Petkova was the women’s 50m breast winner as well, touching in 32.73 to earn another medal around her neck.