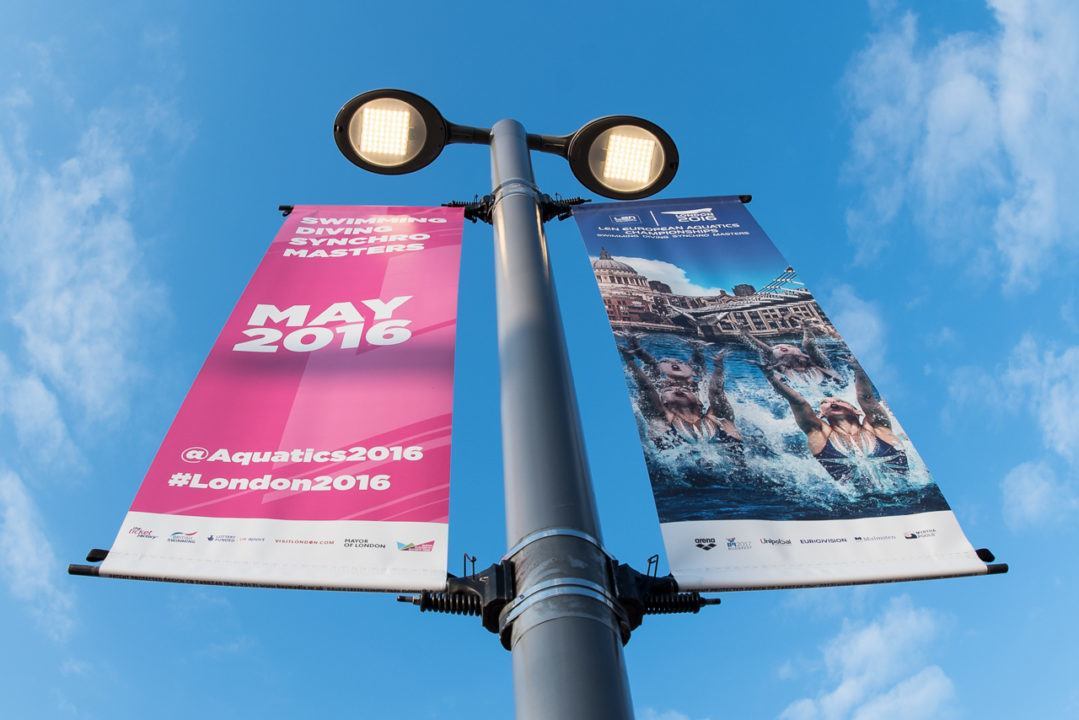 The LEN (Ligue Européenne de Natation), Europe’s continental swimming federation, has decided to set aside a budget of € 200,000 in 2017... Current photo via Peter Sukenik/www.petersukenik.com

The money will allow the federations in smaller countries to put on training camps and coaches’ education programs, as well as funding trips to developmental events.

The decision to allocate was made at an LEN Bureau meeting last weekend at the Italian Swimming Federation Aquatic Center in Ostia, Italy. Other topics discussed included:

The LEN is the oldest continental federation governing aquatic sports in the world, best known for organizing European and Junior European Championships every two years.

Here, you can see a list of the over 50 swimming federations included in the LEN.