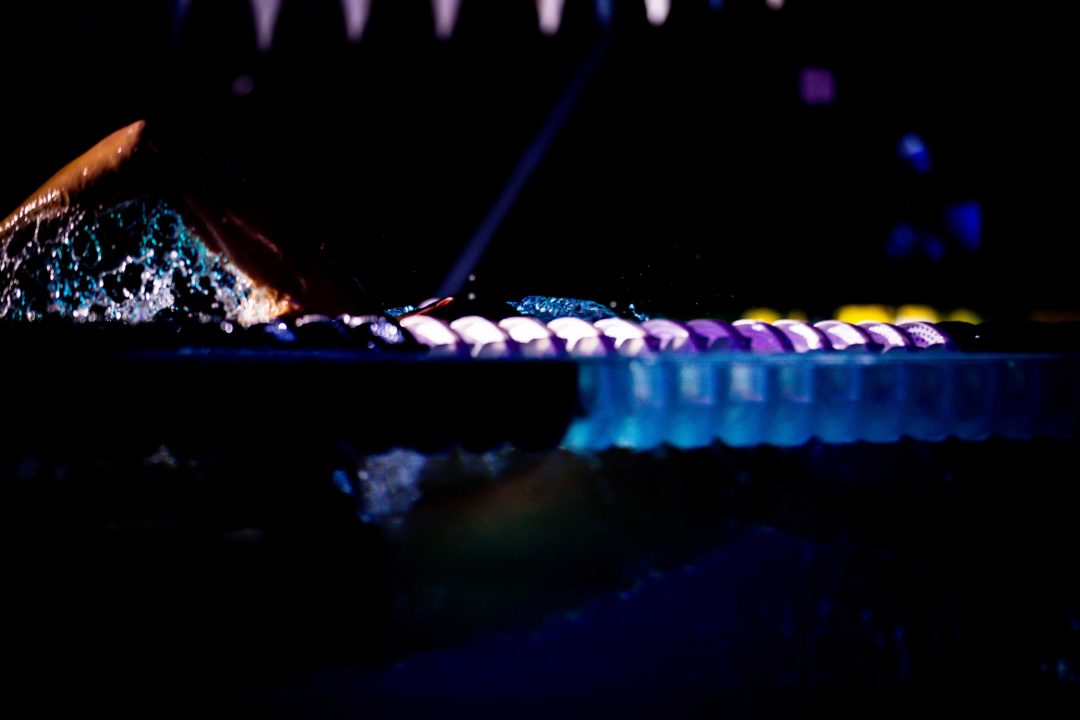 A learning disabled student at Mumford High School drowned in a swimming class and the instructor has been charged with involuntary manslaughter. Stock photo via Jack Spitser/Spitser Photography

A 15-year-old student at Mumford High School in Detroit, Michigan drowned in a swimming class and now the instructor has been charged with involuntary manslaughter.

Da’Sean Blanding was taking part in a school swim class under Kareem Sigler‘s direction at Mumford on February 24th of this year. Per Detroit News, prosecutors allege sometime after the class started, Sigler was in another room when a student notified him that Blanding was at the bottom of the pool. Sigler dove into the water and, with the help of other students, pulled Blanding to the surface.

Sigler rendered ‘medical assistance’ while students called 911, however, Blanding was pronounced dead at the hospital.

The Wayne County Medical Examiner’s Office’s autopsy report found Blanding’s face and head incurred injuries matching those that would result from contact with the grate running along the outside of the pool.

“Abrasions on his forehead and brow and that bruising on the underside of his scalp indicated he was alive when his head struck the pool grate,” read the report. “This injury is more consistent with the decedent tripping before going into the water or being pushed or ‘dropped’ into the water.”

The injuries on his face did not cause his death, according to the report, however, the medical examiner also found injuries on the body, ‘which could represent him being pushed into the water’ or ‘could represent his back striking the edge of the pool as he was pulled out.’ The official cause of death was listed as drowning.

The autopsy report says the investigation into Blanding’s death revealed there were six students at the pool the day the teen died and some admitted to horseplay, including dunking each other in the pool, but they say Blanding, who was wearing short sleeves and shorts that day, did not participate. (Detroit News). Police have also said that there was an ‘altercation’ that broke out involving Blanding shortly before he was found in the pool.

Prosecutors allege that Sigler was grossly negligent by failing to supervise Blanding, which resulted in his death.

“On March 17, 2020, the DPSCD Board of Education terminated Mr. Sigler, the swim teacher, based on the Superintendent’s recommendation. This entire situation has been painful to everyone involved. That pain only continues regarding the arrest of Mr. Sigler. Based on our own investigation regarding the incident, we can understand why he was arrested. Our investigation led to his termination.”

Who spell checked this article?

This is insane. Sounds like murder. That instructor is the last person that should be charged.

This sure looks like the school board is looking to pin this on the teacher. As I read the account, the victim was not supposed to be going in the pool, He gets attacked by the other students and then they throw him in the pool to die. Teacher may be negligent but where are the homicide charges against the students.

Teacher should definitely be charged with negligence, not manslaughter. Hope he has a decent lawyer. The other students, however, should be looking at manslaughter charges at a minimum. Even if the situation is just what has been described, which was rough housing, resulting in the student forcibly going into the water in an injured state. The teacher was negligent, but the details aren’t clear. Was he going into the other room to grab equipment? Did he run to the bathroom? Or was he sitting at a desk somewhere. It isn’t clear. I could very easily imagine a situation where some kids were early to class, you still have some work to do and ask them to sit in the deck… Read more »

I don’t know… I coach high school and when you receive coaching training one of the things they emphasize is that you should never leave the kids alone at the pool bc you could be personally liable if something bad happens when you’re not there.