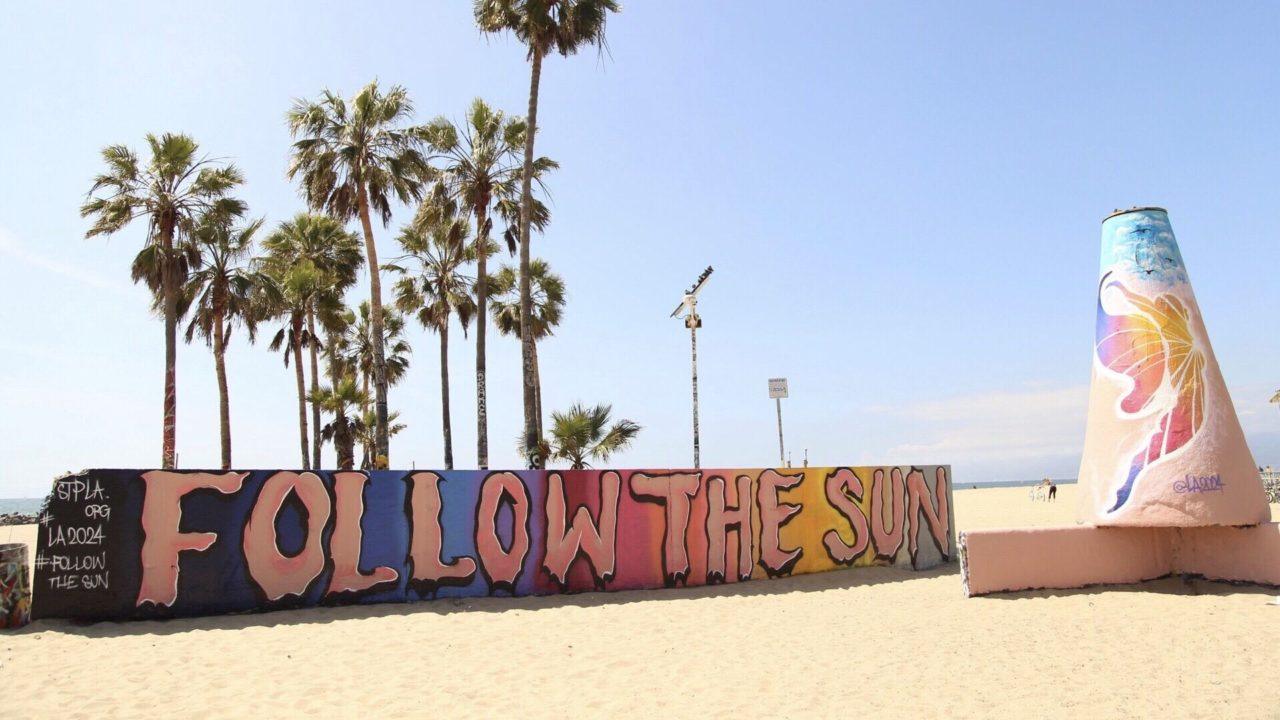 As a potential future Olympic host city, Los Angeles, California has a lot to offer athletes and spectators.  With billions of dollars of infrastructure already in place, LA could skip building new stadiums, pools, and an Olympic Village, and focus on what’s important: the athletes that make the Games special, and the legacy the Games leave.

The venues and legacy of the Games are all illustrated in the Bid Book; what’s not as obvious in the book is that the city is gushing with culture.  In the first episode of What’s Not in the Bid Book, LA2024 Chairman Casey Wasserman explores behind-the-scenes at Universal Studios.  In this episode, Wasserman teams up with six-time Olympic gold medalist Allyson Felix to check out one of the city’s premier sneaker stores, Sportie LA.

In the video Felix talks about the shoes she used in Rio–shoes, to a runner, are like a tech suit to a swimmer–and the design process involved in making the perfect shoes for an Olympic gold medalist.  Felix explains that it took four years of collaboration with Nike to craft the perfect shoe for the Rio Games.  Now, with less than four years to go to Tokyo, Felix is already helping redesign the shoes she will wear in 2020.

The bidding war between LA and Paris for the privilege of hosting the 2024 Summer Olympic and Paralympic Games has intensified with each passing week in the lead-up to the September 13th IOC conference in Lima, Peru, where IOC members will cast their votes to determine which city will host in 2024.  On Friday, IOC President Thomas Bach will meet with representatives from both LA and Paris to further discuss the possibility of awarding both the 2024 and 2028 Games to the two cities simultaneously.