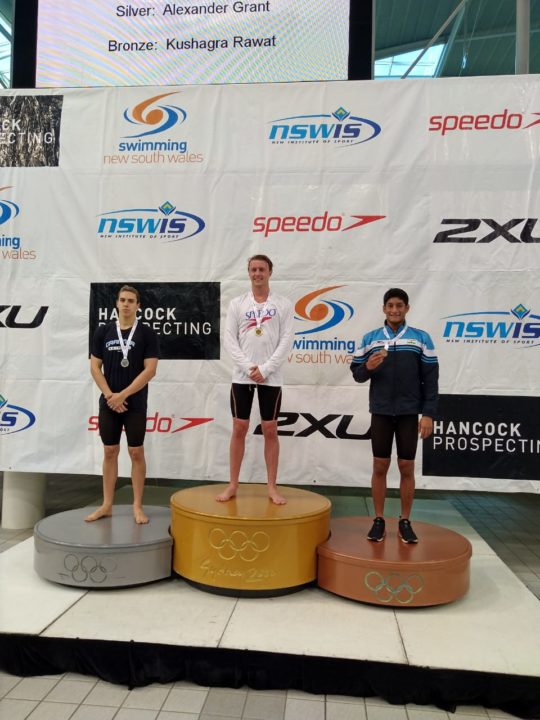 Kushagra Rawat from the SAI Glenmark TIDM Programme in Delhi achieved the “B” Cut for the Tokyo Olympics as he swam a time of 3:52.75 in the 400m freestyle for men. This is also the best time achieved by an Indian in the event.

Kushagra already achieved the “B” Cut in the 800m freestyle in Bangkok last year.