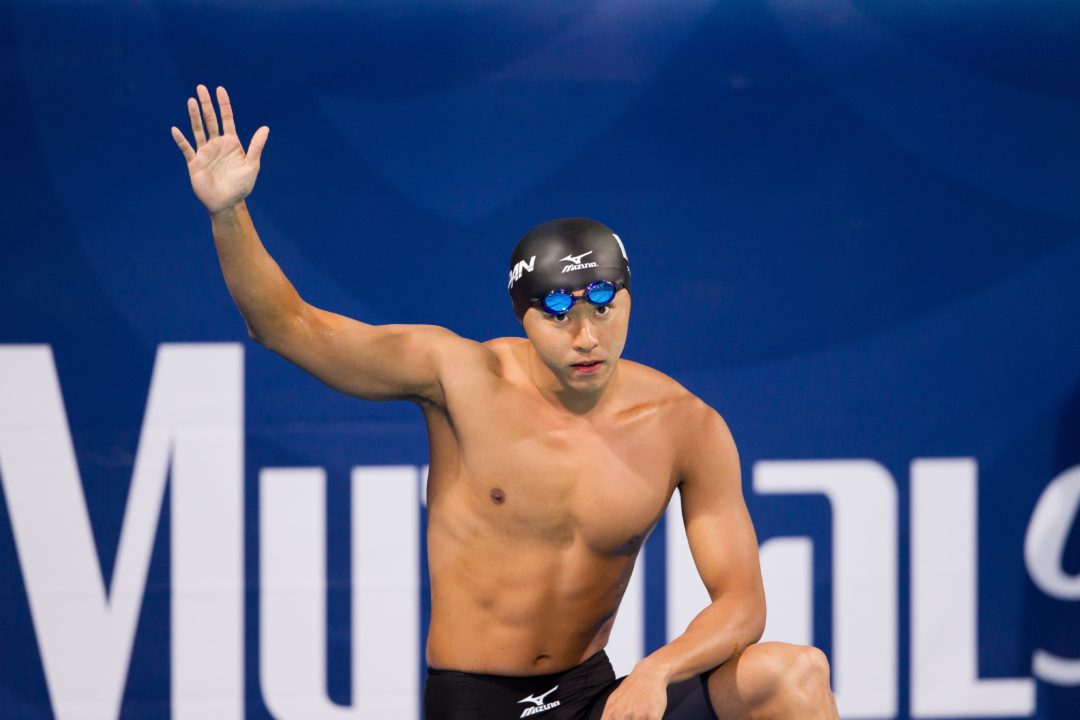 Storied breaststroking ace Kosuke Kitajima of Japan has been elected Vice Chairman of the Tokyo Metropolitan Swimming Association this week. Kitajima is a 4-time Olympian who competed at the 2000, 2004, 2008 and 2012 Games, racking up back-to-back 100m and 200m breaststroke gold medals between 2004 and 2008. He retired in 2016 after falling short of making his nation’s Olympic roster for Rio.

Since retirement, Kitajima has managed the implementation and production of the Kosuke Kitajima Cup, an annual multi-national competition that takes place in Tokyo. Ippei Watanabe set the current 200m breaststroke world record at the 2017 edition of the meet. Kitajima joined the Tokyo Metropolitan Swimming Association as a Director in 2014.

Of his new Vice Chairman role, Kitajima says, “I’m in a different relationship with swimming from when I was an active athlete, but I’m able to enjoy the pleasures of swimming again by conveying to more and more people.”

Kitajima says he wants to not only help develop the realm of competitive swimming, but also promote the sport as a lifelong activity that helps maintain good health. Along with Kitajima earning the Vice Chairman slot, Koji Ueno was elected as Chairman.

TSA is a representative organization with jurisdiction over the sports of swimming in Tokyo Metropolitan area. Per its website, the TSA aims to promote and encourage the development of Aquatics.

The entire list of elected directors can be found here.