Kirishi is Out to Claim Fourth European Title in a Row 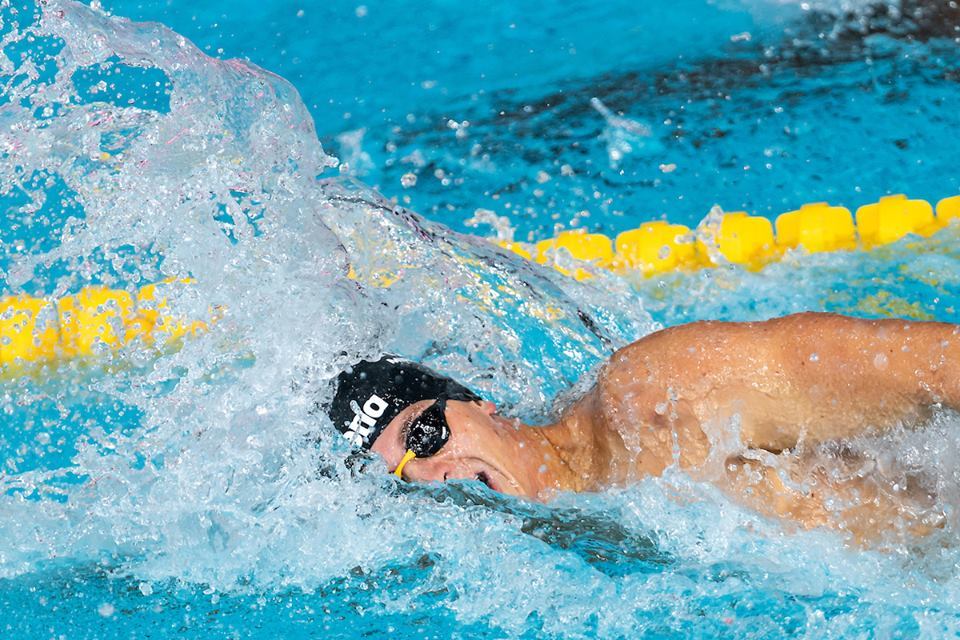 Kinef Kirishi is set to expand its European wining streak and retain its Super Cup title as well after successfully defended the Euro League trophy in April. LEN Trophy winner Dunaujvaros (HUN) would cause the biggest upset in years with a victory in Russia. Current photo via LEN Media

Kinef Kirishi is set to expand its European wining streak and retain its Super Cup title as well after successfully defended the Euro League trophy in April. LEN Trophy winner Dunaujvaros (HUN) would cause the biggest upset in years with a victory in Russia.

Kinef Kirishi needed not less then nine attempts before they could reach the top in the Euro League in 2017. Beforehand, they lost five finals and four semis but upon their 10th try they managed to go all the way. And once they had it they didn’t let it go – the Russians won back-to-back titles in the Euro League and earned their first Super Cup between the two last October.

Playing the last two Final Fours at home, they seemed to be invincible and now they could retain the Super Cup in front of their fans too. Since last season they did it in their rivals’ home when they defeated UVSE (HUN) in Budapest, the least we can say that the Russian super-side is the favourite on Saturday.

They face a Hungarian team once more, this time 2018 LEN Trophy winner Dunaujvaros tries to make the biggest upset in recent years. The tiny city has produced fine teams for long years, they also had Euro League F4 appearances and their quarter-final feat should be an alerting sign for Kirishi.

Back in March, Dunaujvaros lost by three goals to Orizzonte (ITA) at home but in the return leg in Sicily the team was on the verge to come up with a miraculous comeback, they already led by five goals before the thriller ended up in a penalty shootout which the Hungarians lost in the 8th round. In the LEN Trophy Final Four, also as an underdog, they claimed their historical first-ever European triumph so they became eligible for another premiere, to play for the Super Cup.

As usual, LEN offers free live streaming of the game on its website.