The Keys to the Success of the Oakville Aquatic Club 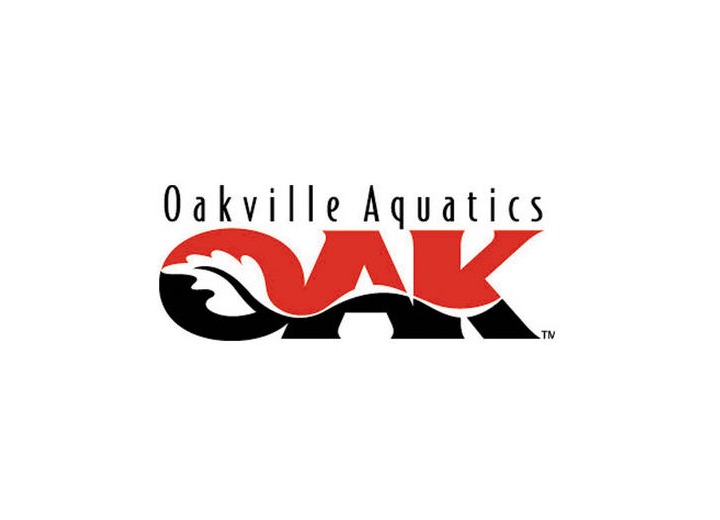 On July 20th the Oakville Aquatic Club won their team’s first National title. To have the opportunity to lead a...

On July 20th the Oakville Aquatic Club won their team’s first National title. To have the opportunity to lead a team that had that ability is one of the biggest reasons Head Coach Sean Baker accepted the position in September of 2010, “The desire and the will to be successful has always been very strong and a lot of the stepping stones had been put in place by the coaches before me,” Baker told SwimSwam.

“Literally what they said in the interview process was, ‘We want to move from a really good provincial club into being a national contender.’ You rarely hear a board of directors actually say we want to win, we want to be great.”

With that type of growth it has given them the opportunity to discover a much larger base of talent, “I am a big believer that talent is evenly distributed amongst the population base and we are trying to sky rocket our population base and I am hoping this year we will break 600 swimmers.”

Last year after winning the Canadian Age Group Championships and finishing second at the Summer National Championships Baker was awarded the 2012 Club Coach of the Year. An award that he is quick to point is not an individual honour, but an award  that was earned by a coaching staff that he is extremely proud of, “I couldn’t do what I have done without the enormous help of the coaching staff that I have had,” explained Baker.

“The coaches are very much included in the process. I allow them the room to do what they think is best and they find their own way within the parameters I give them.”

“We have done a really good job of targeting certain coaches to take specific responsibilities.”

Oakville currently has five full time coaches and approximatley 25 part time coaches. Baker does not take this type of support for granted as this is an element that was not present in jobs he had in the past, “When I was in Hamilton I was trying to do everything, it was kind of wearing me down. In Oakville we have someone like Melanie McKay that takes care of the I Can Swim,  the first level of development of the program. She hires all the assistant coaches, trains all the swim coaches, she takes care of the bottom end and she is paid a full time salary to do that.”

“Laura Nichols is a tremendous asset in administration. Administration is one of my weaknesses and she has really taken care of that for me, she keeps me on track, so I can spend more time on coaching, which is my strength.”

For Baker the development of the program and ultimately the development of the 22 member team that won the National Championships can be traced to a coaching philosophy that demands dedication, a belief in training athletes to become all round swimmers which has created a culture that is now self perpetuating.

When looking back at how that culture was created Baker attributes it to team unity, a collection of talent and having great leadership that provided an example for aspiring athletes, “There was a really good commradery and we did have a very talented group of kids come through. Once the numbers got big enough we had wave after wave of people who were just following the people in front of them.”

“People like (2012 Olympian) Tera Van Bielen was trail blazer for them. They could see what a tough workout was and what they could do.”