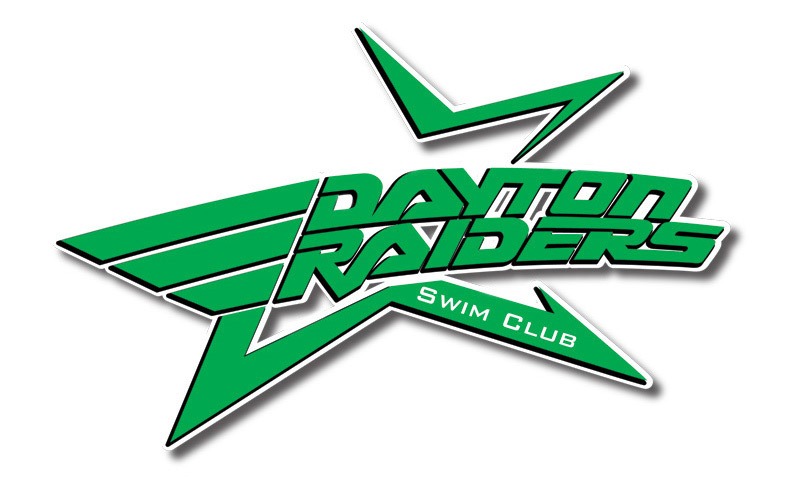 Weldon will step down at the end of the season after 33 years as head coach, staying on in a lesser role with the Raiders doing more "targeted" coaching.

After 33 years at the helm, Kevin Weldon has announced that he will be stepping down as the head coach of the Dayton Raiders Swim Club at the end of the 2021-22 season.

Weldon announced the news with a Facebook post on Wednesday, though he added that he’s not retiring, and will remain with the club moving forward, just in a lesser role.

Weldon expanded on his future plans with SwimSwam, saying that he had been thinking about stepping aside from the head coaching role for some time, and is now hoping to stay on to do more “targeted coaching” with the club.

“I plan to remain working with the Dayton Raiders, just not as head coach,” Weldon said. “I felt now was as good a time as any if this was the long-range goal of mine.

“I see no reason to move or leave something that has been so dear to my heart. However, it is time for some new blood, new enthusiasm and a new direction. If I can be of any help whatsoever, then I wish to remain involved here for as long as they will allow me.”

The Raiders, based out of Dayton, Ohio, have been named a USA Swimming Gold Medal Level Club of Excellence three times under Weldon’s watch, most recently in 2019.

Kevin is the man. I can’t believe he’s not easily searchable as a top coach. He taught me a lot and I will forever appreciate it.

Wishing you the very best in this next venture, Kevin! Congratulations on all that you have achieved thus far with the Dayton Raiders! They are so lucky to have you in whatever capacity your heart desires!

Congrats Coach. Enjoy the next phase of your life.