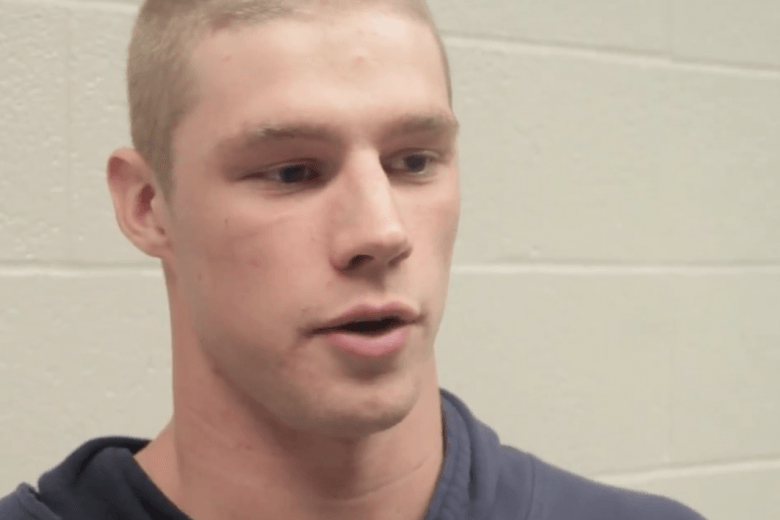 Video coverage presented by A3 Performance

Kevin Cordes broke his 2nd American and U.S. Open Records in this 200 breaststroke with a 1:50.73 win, including an opening 100 of 53.3. (Read more about his American Record here). He and training partner Clark Burckle, who is a post-grad representing Tucson Ford, were almost dead-even at the turn, but Cordes was surprisingly able to out-close the Olympic Burckle.

Burckle had a roller-coaster of a time after this race; he initially believed that he too had broken the old American/U.S. Open Records in the race when he touched in 1:51.20, but was then DQ’ed. Different reports from on deck have said that the call was either for multiple dolphin kicks on a pullout or for a small separation of the feet that an official identified as a flutter kick.

About 15 minutes after that DQ though, with Burckle remaining in high spirits, his time was reinstated following a protest from his coach Eric Hansen. They now walk away with the #1 and #2 fastest swims ever in this event from the same race.

In the B-Final, future Texas Longhorn William Licon won in 1:57.07. USC 20-year old freshman Morten Klarskov was just behind him in 1:57.42, and Texas’ 20-year old freshman Imri Ganiel was 11th in 1:57.85. Ganiel’s breaststrokes become even more significant now that Nick D’Innocenzo is seemingly off of the squad for this year.