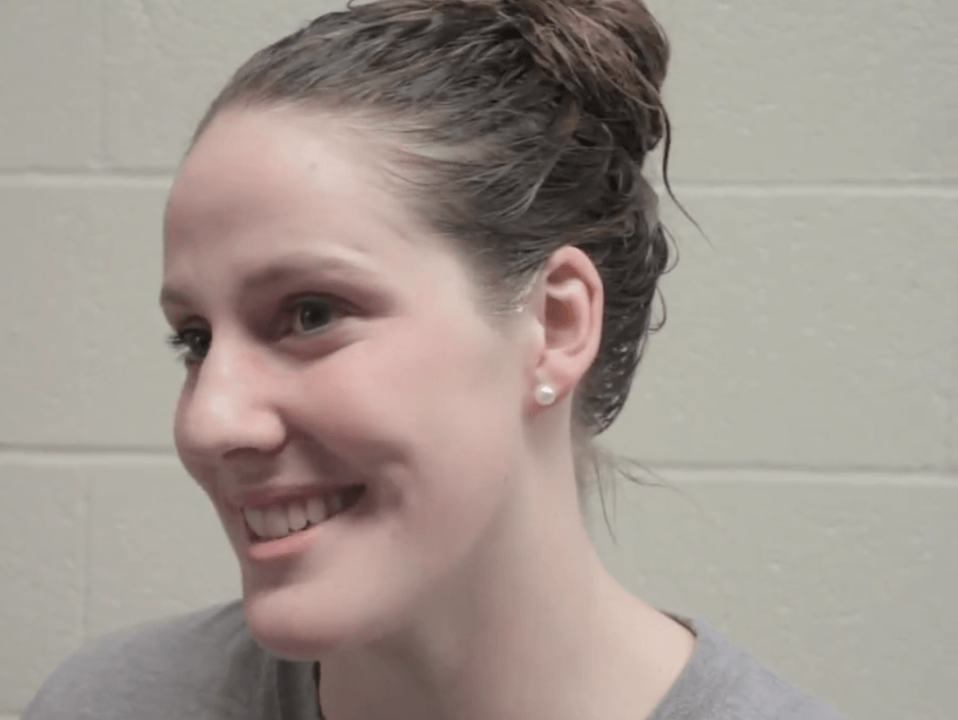 Women’s 200 Back via Keith Report:

A pair of young Colorado natives, who had so many great high school battles the last three years, wrote another chapter in their rivalry at Winter Nationals, as Missy Franklin and Bonnie Brandon were center-stage in lanes 4 & 5 in this 200 backstroke final.

Brandon stayed in the hunt at the halfway mark of this race, but as Franklin loves doing in this 200 backstroke she took off on the third 50 yards, where she was more than eight-tenths faster than Brandon. Franklin slowed just a hair on her closing 50, but by then she had some clean water and was running for the wall as she took the win in 1:49.18. That gave her a third win in the meet and missed Liz Pelton’s American Record by an excruciating .02 seconds.

Dynamo’s Kylie Stewart carried on a great meet for her club with a 1:52.77 for 3rd, followed by Indiana freshman Brooklyn Snodgrass in 1:53.97: an NCAA B-cut. That ranks Snodgrass already 3rd on Indiana’s all-time list behind only former NCAA Champion Kate Fesenko and Taylor Wohrley.

NCAP’s Janet Hu was 5th in 1:54.82, giving her a 6th personal best for a meet where she swam two National Age Group Records. Hu is making a statement for the honor of top college recruit in the class of 2014.

If the American Record is 1:49.16, and the US Open record (Gemma Spofforth) is 1:48.34, and Spofforth has also been 1:49.11, that would seem to me to be the 4th fastest 200 back in history. Impressive swim nonetheless, but correct stats always lend more credibility.

Fixed, good work guys. Hard to compile the historic stats for yards times, there’s not really a single good place to find NCAA results since the ncaa.com website changed a few years back.

wat ever you want

Great personnality and great fun with Missy on intervieuw ! Thanks Mel