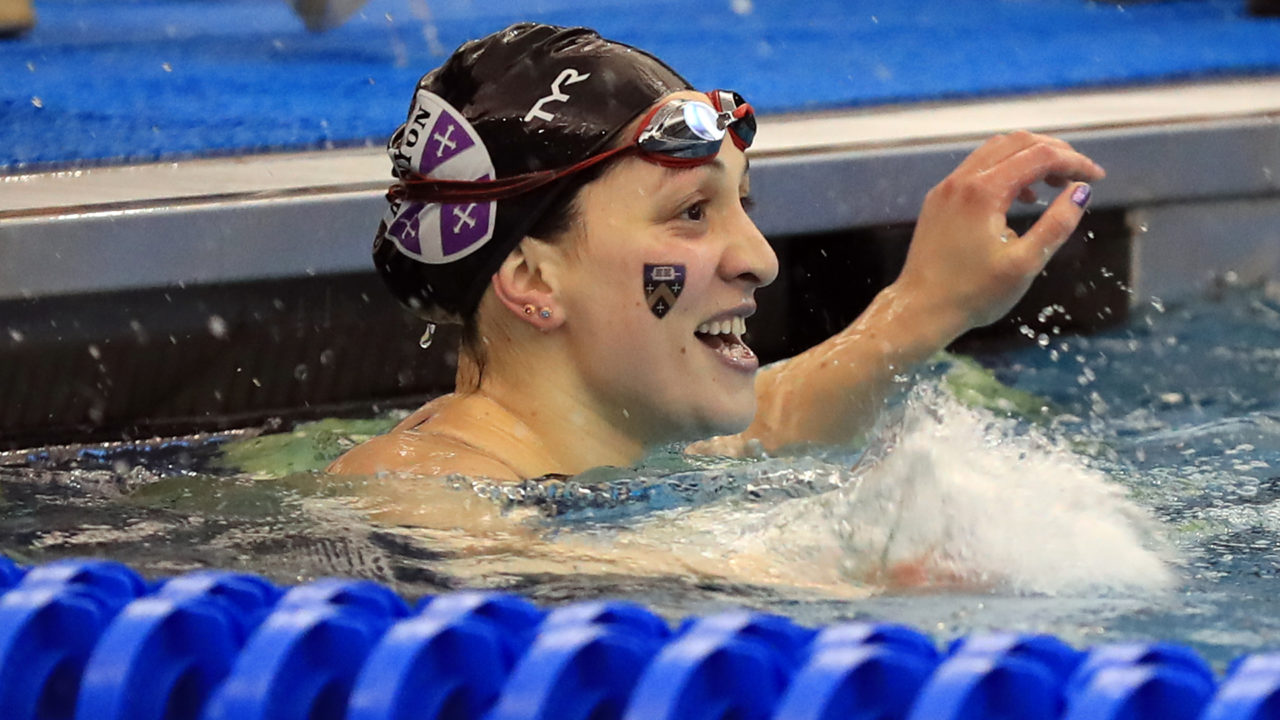 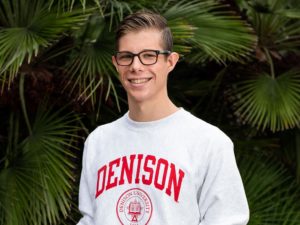 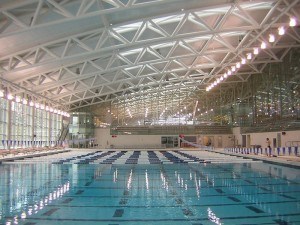 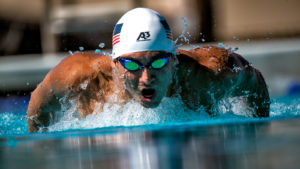 An Unexpected Ending: A3 Performance Message to Athletes at the Season’s End 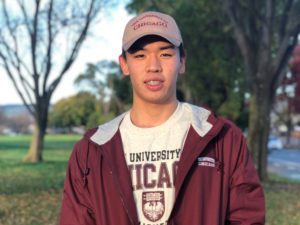 55.0/1:59 Breaststroker Eddy Tay Commits to the University of Chicago

Alto Swim Club’s Eddy Tay has announced he will swim at Chicago next fall. His breaststroke times would have scored at 2019 NCAA Division III Championships. 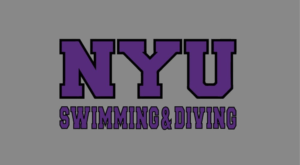 Distance freestyle specialist Zach Spain has committed to NYU. He will begin his collegiate career fall 2020 and join the school’s class of 2024.

CLEVELAND, Ohio – For the fourth straight year and the seventh time overall, a Kenyon College student-athlete was named winner of the North Coast Athletic Conference (NCAC) Pam Smith Award. Wednesday, the conference announced that Hannah Orbach-Mandel (Catalina Foothills/Tucson, AZ), a recent graduate and former member of the Ladies swimming and diving team, was selected as the 2019 recipient of the prestigious award.

The award annually recognizes one senior, female student-athlete who distinguished herself throughout her collegiate career in the areas of academic achievement, athletics excellence, service and leadership. As the recipient of the award, Orbach-Mandel will be moved forward, by the conference, for NCAA Woman of the Year consideration.

Orbach-Mandel is coming off a 2018-19 senior season in which she helped the Ladies to a runner-up team finish at the NCAA Division III Swimming and Diving Championship. During the meet, she swam in seven events, placed no worse than seventh and won national titles in the 400-yard and 800-yard freestyle relays. She logged a second-place finish in the 200-yard freestyle relay and placed third in the 400-yard medley relay. Those swims wrapped up a four-year career that saw Orbach-Mandel collect 25 All-America awards, set four Kenyon records and win three national event titles.

In addition to serving as team captain, Orbach-Mandel was involved in Kenyon’s Student-Athlete Advisory Council and participated in the NCAC’s Branch Rickey Mentorship Program. She volunteered at the Salvation Army and at Wiggin Street Elementary, where she assisted third-graders with math, reading and English. She also found time to serve as a Kenyon orientation team leader and became involved with Girls and Women in Sports Day, Walk to End Alzheimer’s and Relay for Life.

The Pam Smith Award commemorates the former Wittenberg University women’s basketball coach and associate director of athletics who had a profound impact upon the athletes she coached and the students she taught over an illustrious career that spanned more than two decades. Smith earned seven NCAC Coach of the Year awards and compiled a 401-170 career record. Her teams made eight NCAA Division III tournament appearances and won 11 NCAC regular season championships.