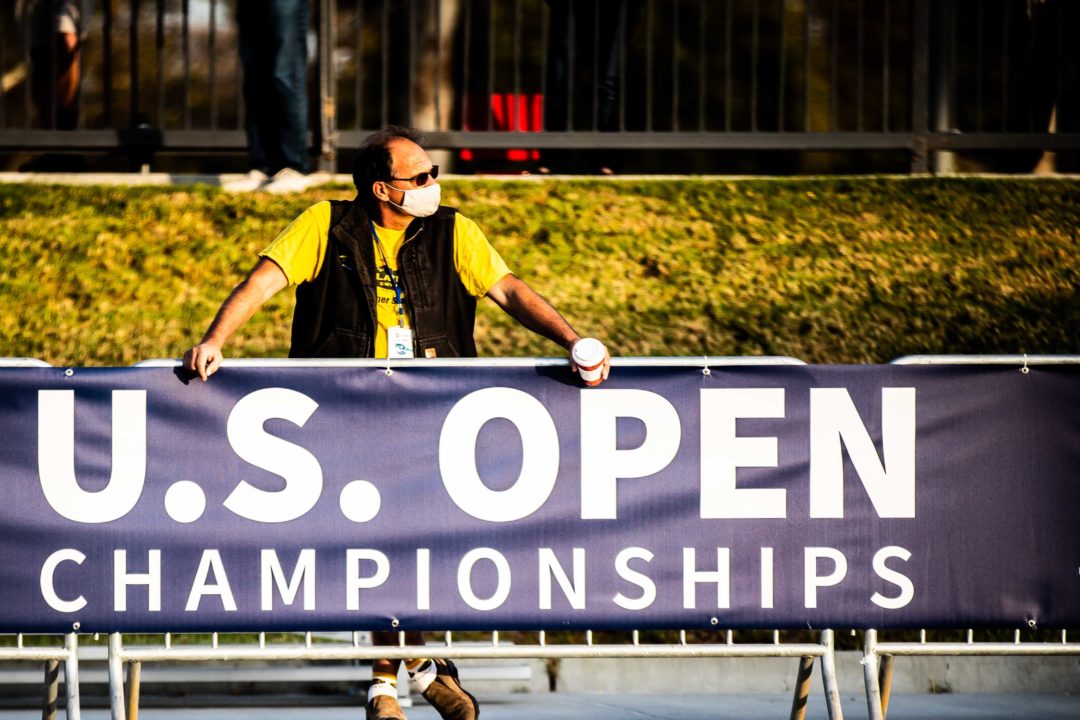 Kayla Han is now the 3rd-ranked 11-12 in American history in the 400 meter IM. The record-holder is 2011 World Champion Elizabeth Beisel. Stock photo via Jack Spitser/Spitser Photography

Overreacting: Grothe and Cox Amongst Swimmers to Miss Finals at Olympic Trials

Zane Grothe and Madisyn Cox were two of the most notable swimmers to miss finals on day one of Wave II of the US Olympic Trials.

12-year old Kayla Han, a member of La Mirada Aquatics, dropped 4 seconds in the 400 IM on Friday evening at the Irvine site of the US Open Championships, and now ranks as the #3 swimmer in U.S. age group history in that event.

Beisel set the National Age Group Record in this event in 2005, and 6 years later was the World Champion in the same event.

Han’s previous 5:02 best time was done in September of this year, coming out of quarantine, at altitude in Arizona. With an altitude adjustment, which doesn’t get applied to times for all-time age group rankings, that time converted to a 4:59.86.

Han has improved in each of the four legs of her 400 IM since September.