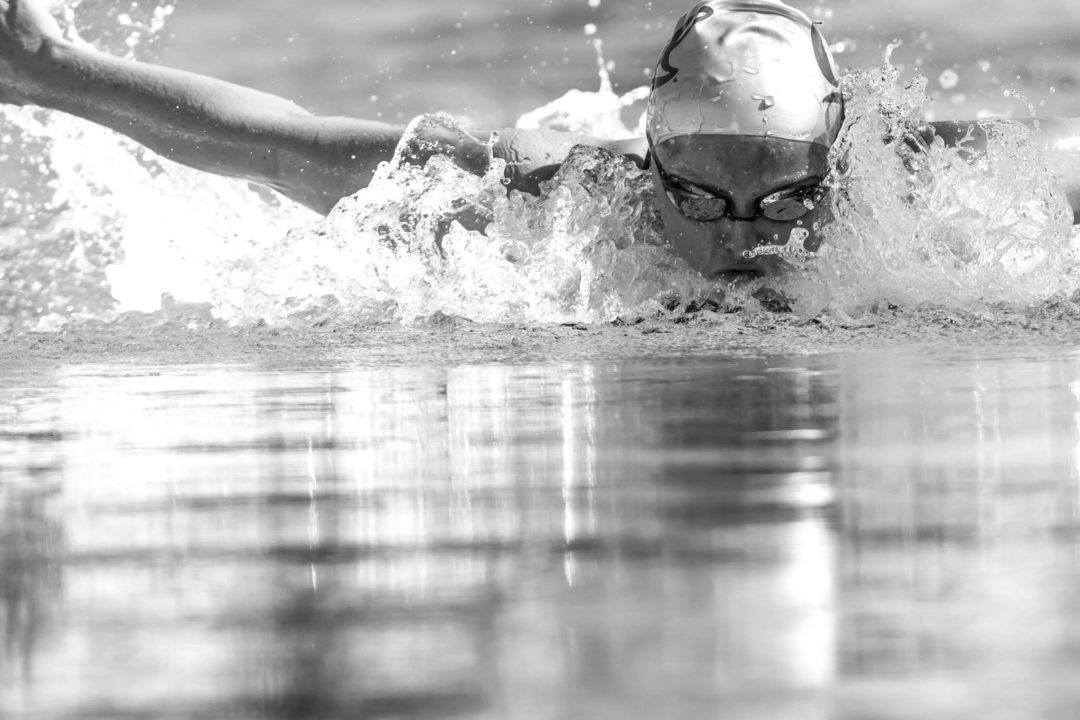 The first full day of the 2018 Fran Crippen Memorial Swim Meet of Champions is in the books, with a ton of fast swims across the board.

If True Sweetser can do a 3:54, I wonder what Katie Ledecky can do.

Eastin also did a good 200 breast at 2:32 for a flyer. She needs this in the 200 and 400 Im against Melainie Margalis who is a very good breaststroker.

Chadwick has quietly been sneaking in some fast times. Gave Dressel a race at Santa Clara and now this.