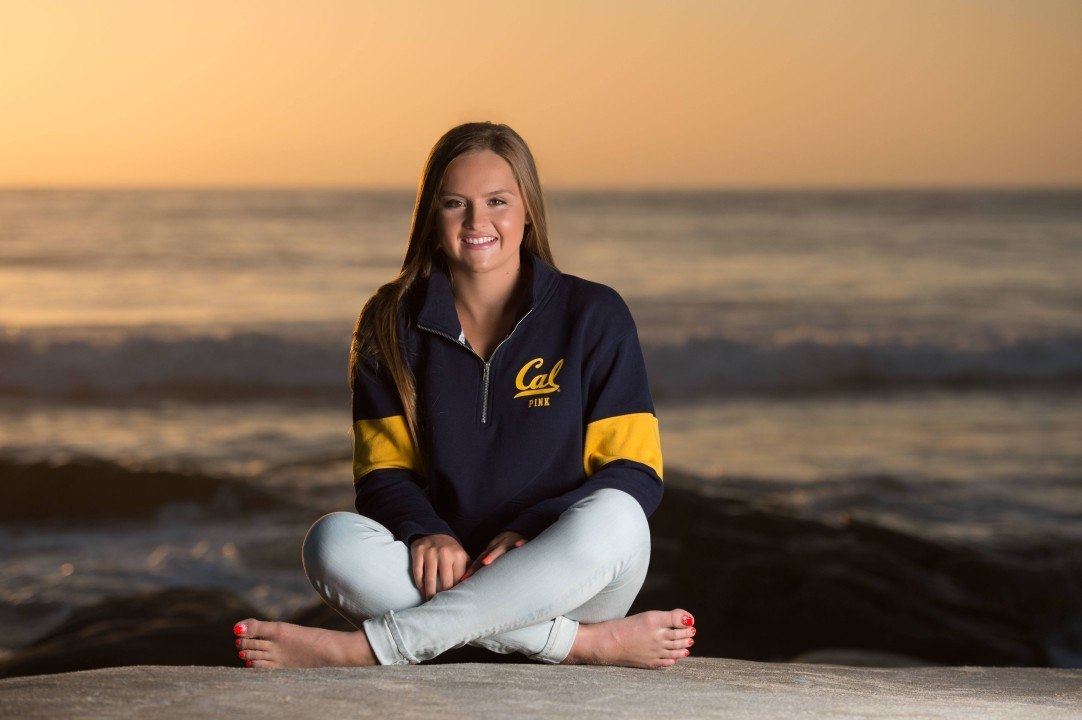 OCVarsity.com, a production of the Orange County Register, gives perhaps the most extensive coverage of high school swimming in the country outside of the Washington Post’s Reach for the Wall, and has named their 2015 Orange County boys and girls swimmers of the year.

In an area thick with swimming talent, Grant Shoults and Katie McLaughlin emerged as the choices for the honor.

Shoults took individual titles in the 200 and 500 freestyles at the 2015 CIF-Southern Section Division I Championships, breaking division records in both races.

The biggest title for the Santa Margarits junior, though, was breaking a 24-year old National Independent High School Record in the 200 free, that had belonged to Joe Hudepohl.

Shoults’ Santa Margarita teammate McLaughlin also won two events (the 200 free and the 100 fly), both in division records, and also claimed a National High School Record. Her 51.53 in the 100 fly broke the year-old mark of 51.70 done by Beata Nelson last year.

McLaughlin’s win came despite a huge challenge from Corona del Mar freshman Eva Merrell, who also slipped under the 52-second barrier in prelims of that race.

“After Janet Evans (El Dorado), McLaughlin might share the all-time great podium with Shirley Babashoff (Fountain Valley), Kaitlin Sandeno (El Toro) and Crean Lutheran senior Ella Eastin, who departs with two county records.” quote from the Register pretty much rue and its odd that her and Eastin were in high school near the same area. Shoults, definately head of the boy swimmers

I didn’t realize Ferrell was a freshman!! Amazing. Congrats to McLaughlin (and Shoults), but that 100 fly final may have had not one, but two of the next Madame Buttefliers.