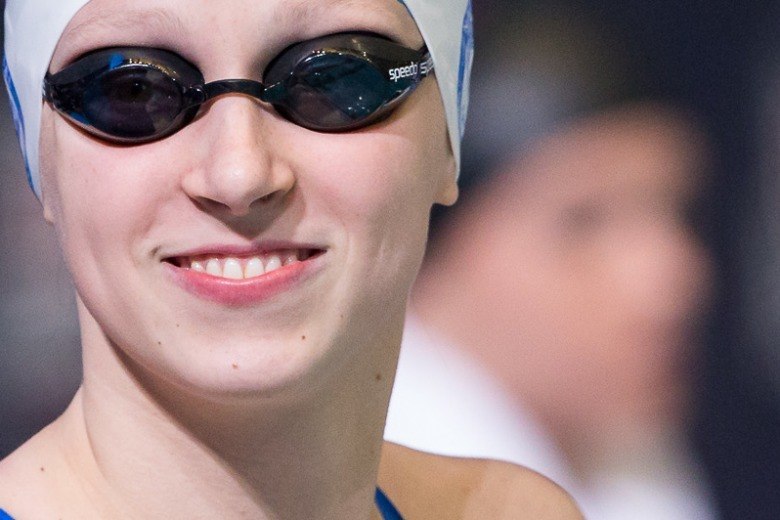 Ledecky was just off of the world record pace in several races in Indianapolis. In the 1500, she took down a 25 year-old record set by Janet Evans. Evans is considered one of the best distance swimmers of all time. Throughout her career, Evans won 4 individual Olympic Gold medals, 1 Olympic silver medal,  17 international medals, 45 US National Championships, and broke 7 world records.

Dan Wagner, a wheelchair tennis player, was the other USOC athlete of the month after going undefeated the entire month of June. Bob Bryan and Mike Bryan won the USOC Team of the Month for June. The doubles tennis team won their 14th Grand Slam at the 2013 French Open. The week after, they won their 90th doubles title in London.