Joseph Kayes Attempting to Switch Sporting Citizenship Ahead of Rio 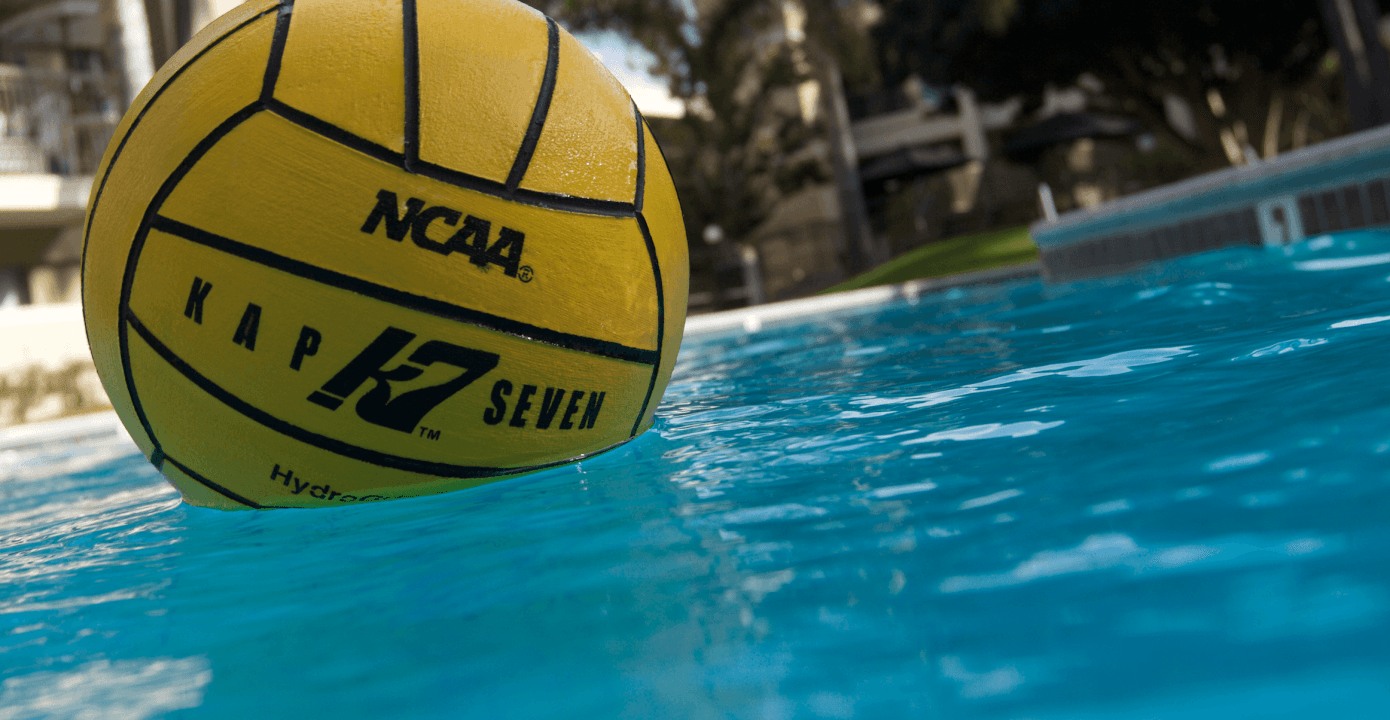 Joseph Henry Kayes, a professional water polo player from New Zealand, has issued an appeal to the Court of Arbitration... Stock photo via kap7

Joseph Henry Kayes, a professional water polo player from New Zealand, has issued an appeal to the Court of Arbitration for Sport in Lausanne, Switzerland attempting to have his sporting citizenship changed ahead of a probable bid for the 2016 Summer Olympic Games.

The petition, filed jointly by Water Polo Australia, is against FINA, and was filed on September 17th, 2015. The CAS, who holds the ultimate appeal on matters of this sort, has not yet announced a decision on whether or not to hold a hearing: a decision that is up to the Sole Arbitrator of the case.

Kayes, who was born and raised in New Zealand, spent four seasons playing professionally in the water polo mecca of Hungary and has been recognized as one of the top centre forwards in the world. Kayes is of half New Zealand, half Samoan decent, and in 2014 the now 25-year old moved to Australia to continue his professional career and in hopes of joining the Australian Olympic team.

He’s also been quoted as saying at one point he considered playing for the powerhouse Hungarian team.

Kayes was denied approval to play for Australia at the 2015 World Championships in Kazan, Russia after having been granted Australian citizenship in June of 2014.

According to 3news in New Zealand, FINA rejected the request for a change of sporting citizenship “on the grounds that Kayes had not met the change of sport nationality eligibility rules.” A follow-up appeal to FINA was denied, leaving the CAS as the only option for an appeal. No details have been released as to why FINA denied the change.

Australia has received what has become almost a free pass through to the World Championships and Olympic Games in men’s water polo via the 1 berth available to Oceanic countries – though the 2016 bid is not yet confirmed.

In Kazan, the Australian team got almost no offensive production from the centre spot, failing to register even in attempt on goal in most of their matches.