Jakabos Wins 50 Freestyle On A Painful Path To Recovery 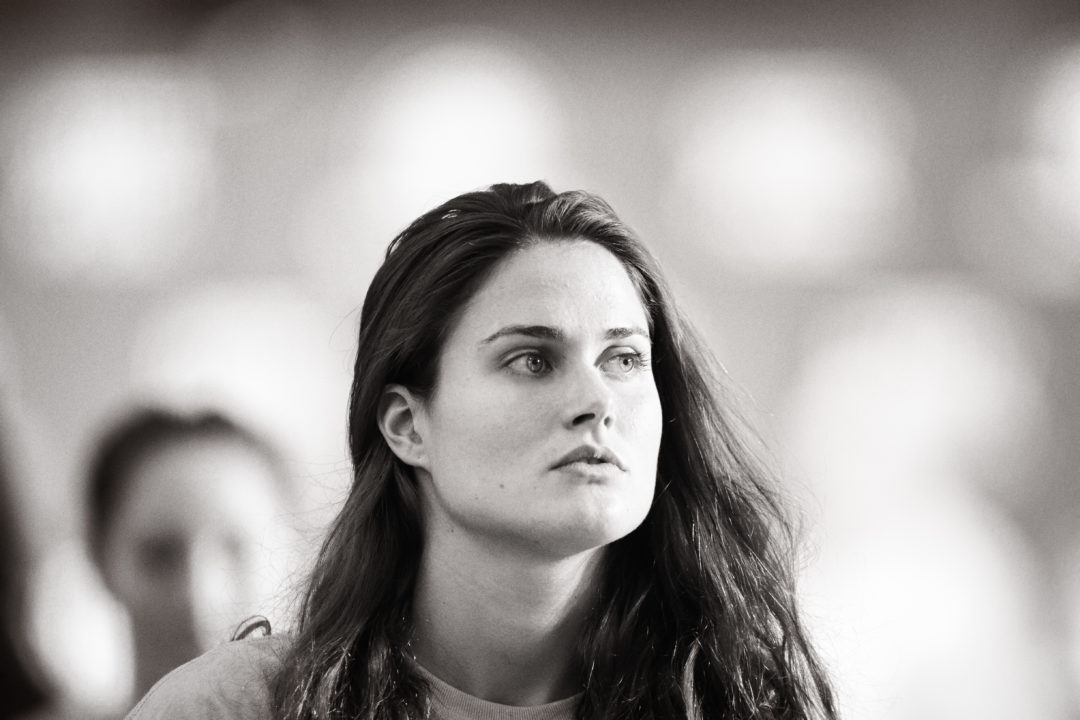 Zsuzanna Jakabos took a big step in her recovery from shoulder surgery today winning the women's 50 freestyle at the Budapest Open...

After a successful summer, making the finals in three events at the World Championships, Zsuzsanna Jakabos went under the knife in October to surgically repair her right shoulder. Today was a big step for Jakabos as she won the women’s 50 freestyle on the final day of the Budapest Open.

Despite the success in her first competition since the surgery Jakabos was frustrated when talking to the press after the race saying that she was still suffering from shoulder pain and weakness something she has been told may take a year to be resolved. She also expressed the desire to return to training and competing in longer butterfly events, something which is not possible at the moment.

Her brother David took the men’s 200 breaststroke on the third day of competition winning the event in a time of 2:13.33.

Peter Bernek, who put up a world’s top five ranked time in the 200 backstroke earlier in the competition, took the 100 backstroke in a time of 55.12.

Laszlo Cseh finished his meet by winning the 200 IM in a fairly mediocre time of 2:01.26, “I can get a little tired on the fourth day,” said Cseh.

“Nevertheless, I feel I’m in good shape, now comes a very important stage in the preparation.”

Anna Sztankovics finished her sweep of the women’s breaststroke events winning the 100 in a time of 1:09.44.

Melinda Novoszath also completed a sweep of the women’s distance freestyle events taking the 1500 freestyle in a time of 17:16.41.

Very Impressed by both Kesely and Gyurinovics. I had a quick scout through the British age group records and came back with these numbers…. super suit times will be marked *

Only two British 12yo boys have swam faster than Kesely over 200m, ever! Hugely Impressive. I’ll watch out for these ladies, as well as Melinda Novosszath who really Impressed at last years Euro Juniors.

I’m sure there are folks who are always glad to see you’ve got an excuse to break out the Jakabos glamour shot.

What was Jakabos’ time?

The real sensation of Budapest Open has been indeed the achievement of under-13 girl Ajna KESELY, who swam 2:02.63 on 200 free. One should look out for her in the future !