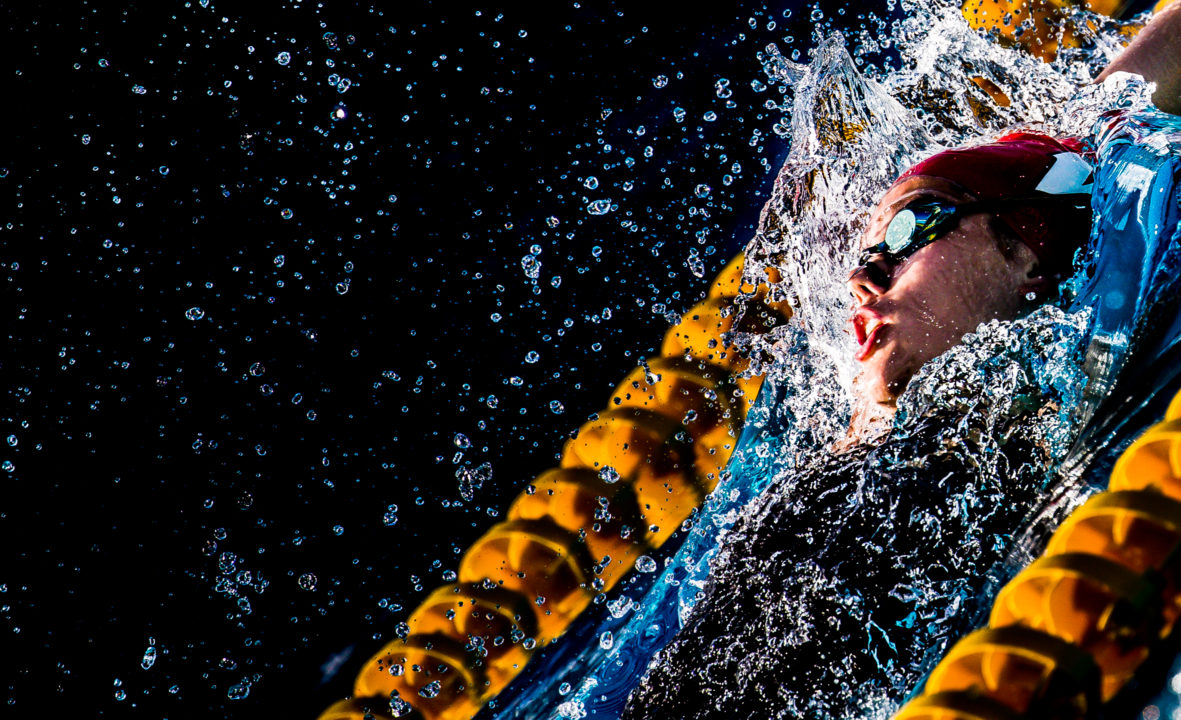 2019 is a year that I will always remember, starting with getting hired with SwimSwam and my photographic career taking off. Current photo via Jack Spitser/Spitser Photography

2019 is a year that I will always remember, starting with getting hired with SwimSwam and my photographic career taking off. I’ve compiled this selection of images that represent some of my favorite and most memorable shots and moments from this year. I’m looking forward to 2020 and creating more images of  phenomenal swimmers and the best sport in the world.

Ryan Murphy walking towards me with a great smile at the 2019 Speedo Grand Challenge. He is a God. (photo: Jack Spitser)

Michael Andrew during a personal session over the summer in my hometown San Diego (photo: Jack Spitser)

Mackenzie Padington making water art before dropping an immense amount of time in her mile at NCAAs  (photo: Jack Spitser)

Luca Urlando at the Clovis Pro Swim Series when he went a 1:53 in the LCM 200 Fly. This photo captions his strength and will to fight (photo: Jack Spitser)

Michael Andrew during a surf session over the summer. Man, is he good at surfing (photo: Jack Spitser)

Ivan Kurakin, my UCSD Teammate, posing for portraits while having water poured on his dome. I love the way that the water bends around him without ruining the shot (photo: Jack Spitser)

Cal Celebration at the NCAA Champs, after beating out Texas and winning their first title in several years (photo: Jack Spitser)

Bruno Fratus in front of his home country flag. I’m a big fan of these colors coming together (photo: Jack Spitser)

Brooke Forde showing off her Stanford cap on her way to becoming an NCAA champion (photo: Jack Spitser)

This image was my first Cover shot for SwimSwam magazine of Beata Nelson, a huge honor.

Abbey Weitzeil en route to splitting a 20 in her 50 free at NCAAs (photo: Jack Spitser)

Bubble Rings are a great way to both warm down after practice and make for some great photo props. (photo: Jack Spitser)

This man is a genius.

I enjoyed them all, great work and a lot of artistic ideas!

Pretty sure he does

Nice work there Jack! I really enjoy your work and work ethic!

Jack Spitser is a San Diego based photographer and entrepreneur who swam for UC San Diego under Olympic coach David Marsh and current coach Marko Djordjevic. He graduated in 2020, and ended his collegiate swimming career at the NCAA D2 Championships in March. Working for years as both a businessman …