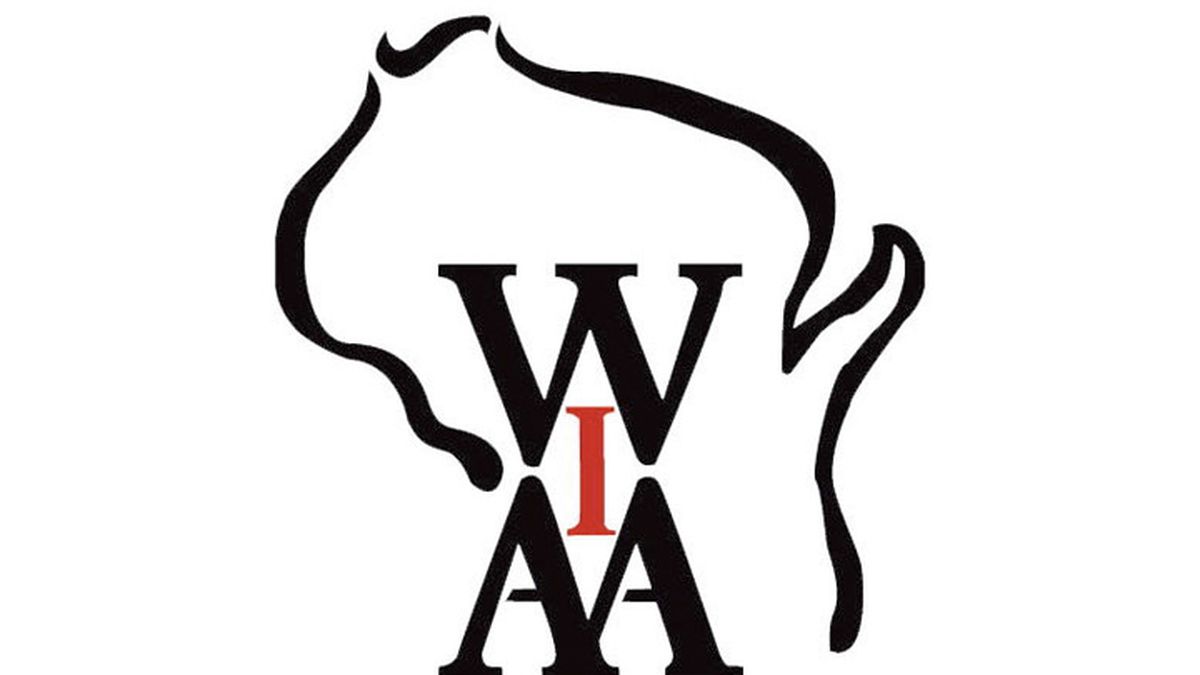 Enz, a Wisconsin recruit, clocked a new personal best of 1:47.64, not only winning the event, but breaking her own WIAA DII Record in the process. Stock photo via WIAA

The Wisconsin Interscholastic Athletic Association (WIAA) held their 2022 Division I and II girls state championships earlier this month at the Waukesha South Natatorium. At the Division II meet, Edgewood won decisively, scoring 350 points, which was more than twice as many as runner-up Whitefish Bay.

One of Edgewood’s top performances came in the 200 free, where seniors Izzy Enz and Brynn Stacey went 1-2. Enz, a Wisconsin recruit, clocked a new personal best of 1:47.64, not only winning the event, but breaking her own WIAA DII Record in the process. She held the previous record at 1:47.65 with her performance from last year, meaning Enz broke the record by 0.01 seconds.

Stacey went on to win the 100 free in 49.83, marking another personal best. Stacey is an Arizona recruit.

Grafton senior Libby Michel, a Cincinnati recruit, won the 200 IM in 2:04.00. Grafton also picked up a win in diving, where Maranda Uttke scored 431.80 to lead the field by nearly 17 points.

Jordyn Davis, a Jefferson/Cambridge junior, took the 100 fly in 57.35, using a strong back half to pull into the lead heading into the finish.

Anna Balfanz, a Baraboo senior, won the 100 back in 56.23, winning a very tight race. Balfanz was out fast, splitting 27.27 on the first 50 to open up a lead of over half a second. Sauk Prairie junior Savannah Acker and Shorewood senior Elise Jacobs both came back fast and ended up touching right behind Balfanz. Acker was second in 56.29 and Jacobs touched third with a 56.40.