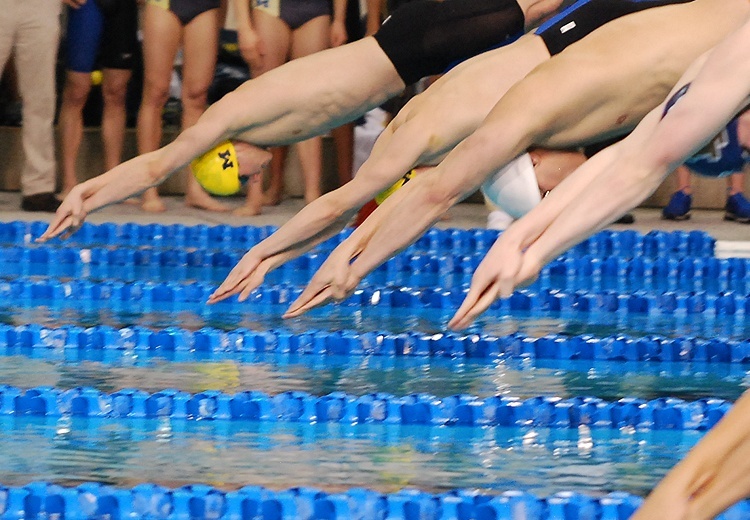 After capturing the gold medal in the 400 freestyle on day one of the Russian Junior Championships, Ivan Morgun continued his winning streak with the 1500. Stock photo via Janna Schulze/SwimSwam.com

On the second day of the Russia Junior Championships, distance-swimmer and Russian age group phenom Ivan Morgun raced through the 1500 to finish with a time of 15:29.41 and secure his second individual gold medal of the meet. His time was just 4 seconds short of his personal best, which is a 15:25.40 that he swam in October of 2020 at the Russian Championships.

Even though Morgun added time compared to hisl fastest recorded time, he still finished over 10 seconds ahead of the rest of the pack. Alexander Lyubavsky took second in a 15:41.08, and Artyom Kudinav followed shortly after with a 15:45.84.

On day one of the meet, Morgun competed in the 400 freestyle and won with a time of 3:56.08. He consistently held 31s throughout his 1500 after; beginning the first 400 meters, which Morgun pulled ahead after holding 30s.

Freestyler Aleksandra Sabitova took the 400 free title, proving her versatility and range in the sport. She achieved a time of 4:15.44. On the night before, she placed second in the 100 free with a time of 56.16.

The men’s 200 meter butterfly was won by Vadim Kliminischev, who touched with a time of 1:57.10. He was the only swimmer in the event that posted a time under the two-minute mark. Kliminischev was just over his personal best time of 1:56.40 (which he set at the Vladimir Sadikov Cup back in December 2020) and only gained roughly one second.

Other highlights include the following:

Click on the events below to see the full results from Day 2 finals: